Current affairs of 21st May

1.Boeing announced that it is launching a Boeing University Innovation Leadership Development (BUILD) programme for university students, faculty and early stage start­ups to nurture innovation and skill development in the country.

2.The feasibility report for the 531­km semi ­high speed railway line from Thiruvananthapuram to Kasaragod, estimated to cost ₹56,000 crore, prepared by the Paris­ based engineering and consulting group Systra, was submitted to Minister for Public Works and Railways G. Sudhakaran


3.A Maldives court set aside the conviction and 15 ­year prison term given to former Vice ­President Ahmed Adeeb on allegations that he conspired to assassinate former President Abdulla Yameen. 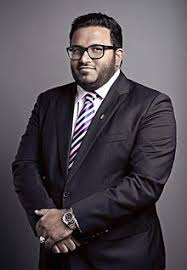 4.The rupee declined 6 paise to 69.80 against the US dollar in early trade following increased demand for the greenback from importers and banks. 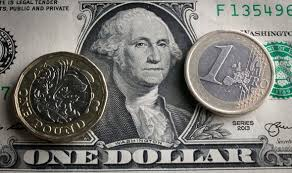 5.The governments of Japan, India and Sri Lanka have agreed to develop a container terminal at the Port of Colombo, which has attracted major investment from China under its Belt and Road initiative. 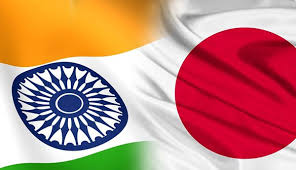 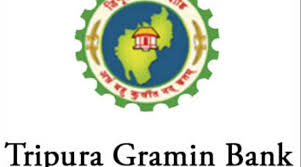 7.Indonesia's Joko Widodo has been re-elected as president of the world's third-biggest democracy beating rival Prabowo Subianto, a retired general who has vowed to challenge any victory for the incumbent leader. 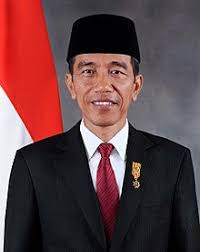 8.Sourav Ganguly has joined as the brand ambassador for My11 Circle, a fantasy cricket platform from Play Games24x7 Pvt. Ltd. is coming up with something exciting and challenging this cricket season. 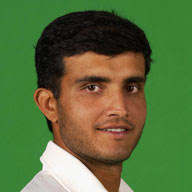 9.Career diplomat Moin-ul-Haq has been appointed as Pakistan's new High Commissioner to India to start a new process of engagement with the country where a new government will be formed soon, amid strained relations between the two nuclear-armed neighbours. 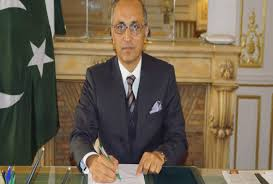 10.The King of Comedy, Kapil Sharma, has been named as most viewed stand-up comedian in India and abroad by World Book of Records London. 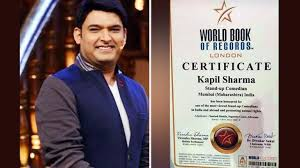 11.May 21 is observed as Anti-Terrorism Day, the death anniversary of former Prime Minister Rajiv Gandhi. 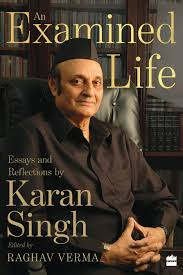 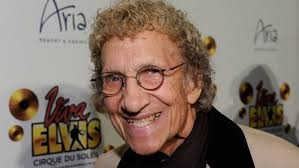 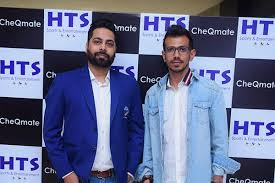 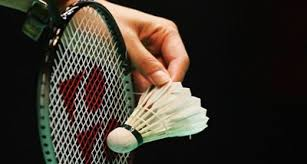