1.The Union Minister for Environment, Forests and Climate Change, Prakash Javadekar, said that the Central government aims to make Plant India initiative a national movement led by people, like the Swachh Bharat Abhiyan. 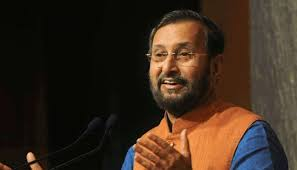 2.The Food Corporation of India has commissioned a new roadmap to speed up silo construction to meet its target of 100 lakh tonnes of storage space by 2022. 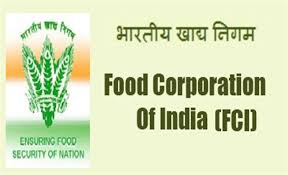 3.The Securities and Exchange Board of India (SEBI) and the Ministry of Corporate Affairs (MCA) signed a memorandum of understanding (MoU) to facilitate seamless sharing of data and information for carrying out scrutiny, inspection, investigation and prosecution. 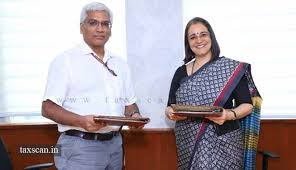 4.The poor state of Delhi Transport Corporation (DTC) reflected in the outcome budget 2019-20 which showed depleting fleet and dwindling earnings of the public transporter. 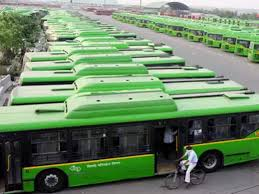 5.A first of its kind 'Gandhi cycle rally for peace' was organised by the Indian Embassy in Saudi Arabia as part of the celebrations to mark the 150th birth anniversary of Mahatma Gandhi. 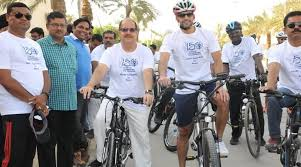 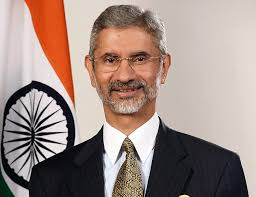 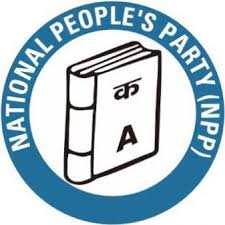 8.Cabinet Secretary Pradeep Kumar Sinha was given an extension of three months in service beyond June 12, 2019. 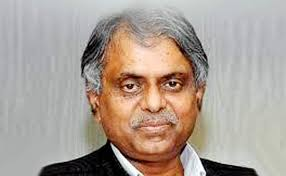 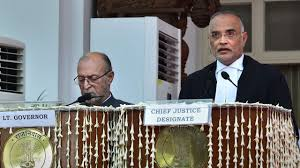 10.Former Chief Election commissioner N Gopalaswami has been appointed as electoral officer to supervise the BCCI elections to be held on October 22. 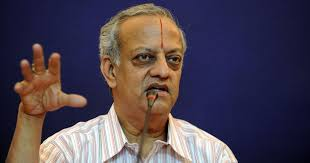 11.Defending champion Rafael Nadal powered past Roger Federer in the French Open semi-finals, to move within one victory of a record-extending 12th Roland Garros title after handing his oldest rival his worst Grand Slam defeat in 11 years. 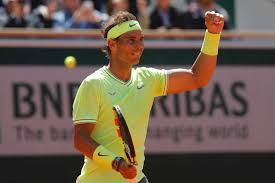