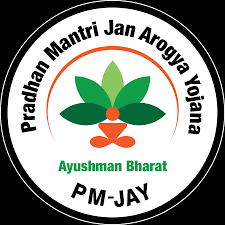 2.The Odisha  government has announced the fourth Saturday of every month as general holiday for all government employees. 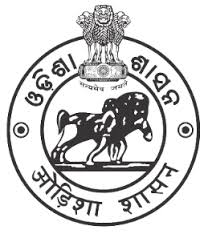 3.The U.S. Commerce Department blacklisted five Chinese technology entities — including prominent supercomputer manufacturer Sugon and its three subsidiaries — in a new move against Beijing’s supercomputing industry. All the five entities will be barred from obtaining U.S. technology.

4.Commerce and Industry Minister Piyush Goyal said the Ministry is in talks with banks to see ways to extend foreign currency loans to exporters. 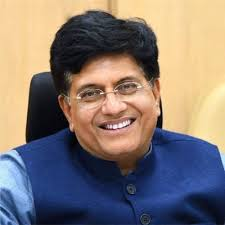 5.Microsoft’s education arm and NASA have come together to create online lessons to get school students interested in space. 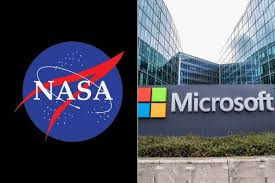 6.Y.V. Subba Reddy was appointed as the 50th chairman of the TTD Board of Trustees at a function in Tirumala. 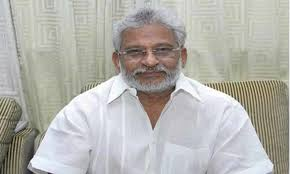 7.Donald Trump has nominated Mark Esper to be the U.S. Secretary of Defense, as Washington navigates a spike in tensions with Iran. 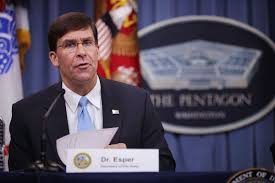 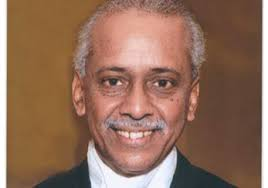 9.InSight spacecraft, the first robotic lander designed to study the deep interior of Mars, touched down safely on the surface of Mars 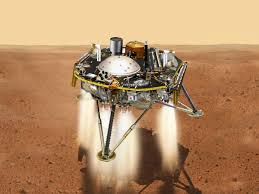 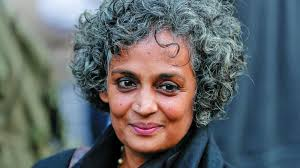 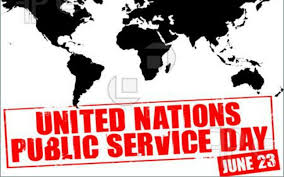 12.Zimbabwe Cricket (ZC) has been suspended with immediate effect by the Sports and Recreation Commission (SRC), the governing organisation of all registered sporting associations in the country. 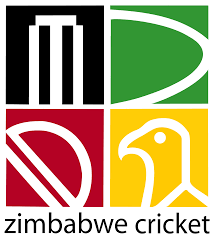 13.The Indian women’s team claimed a historic first­ ever international rugby a 21­19 win over Singapore — to finish third in the Asia women’s (Division 1) championship.