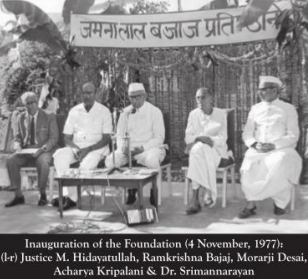 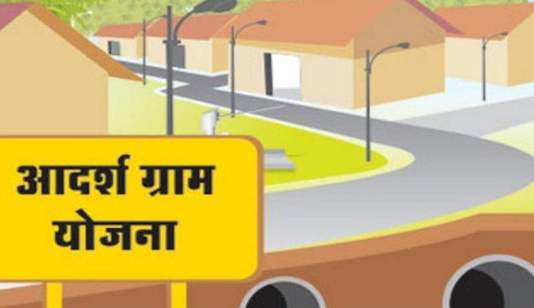 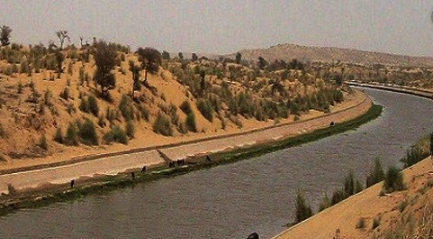 4. Inauguration of new building of High Court at Jodhpur :