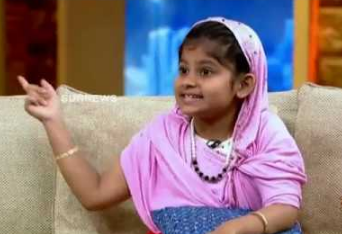 2. Chavadi - An important meeting place of the medieval times : 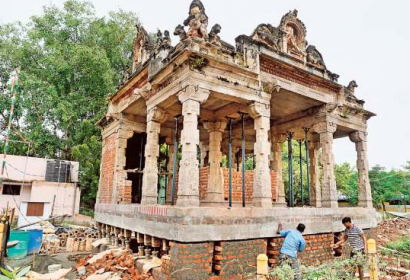 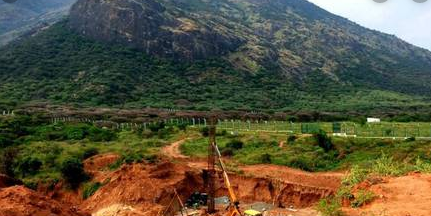 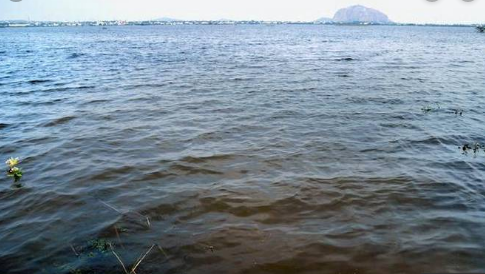 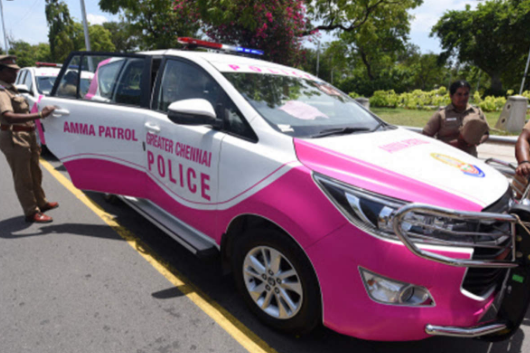 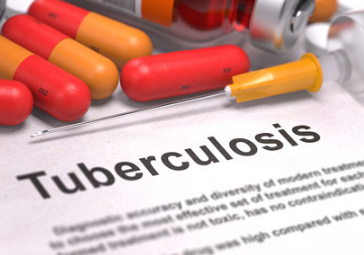 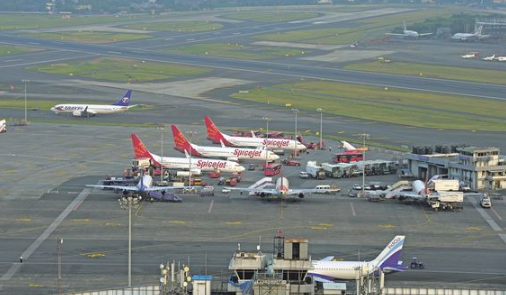 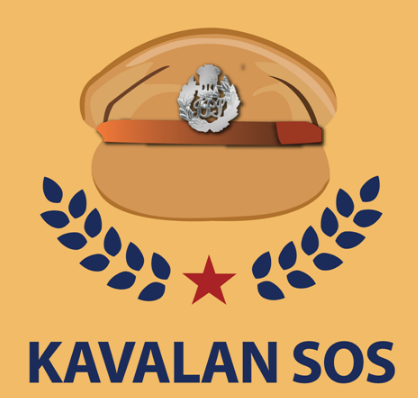