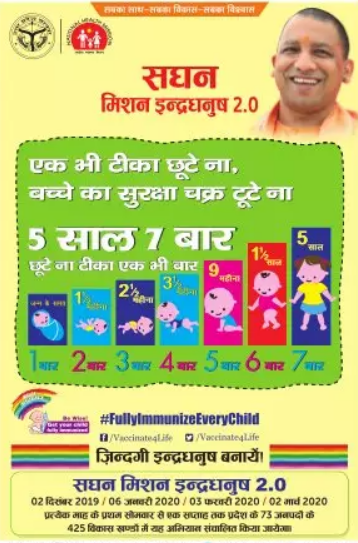 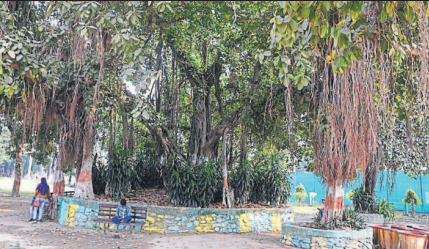 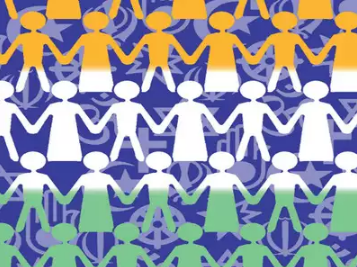 5. Renaming history of major cities of UP : 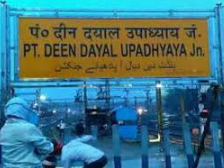 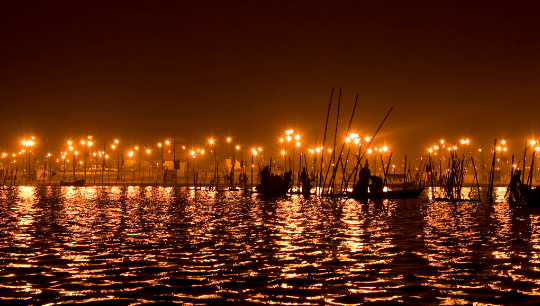 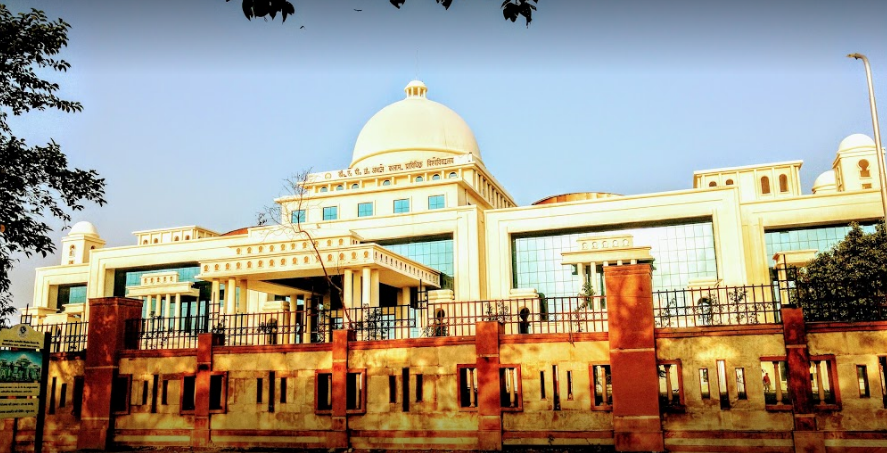 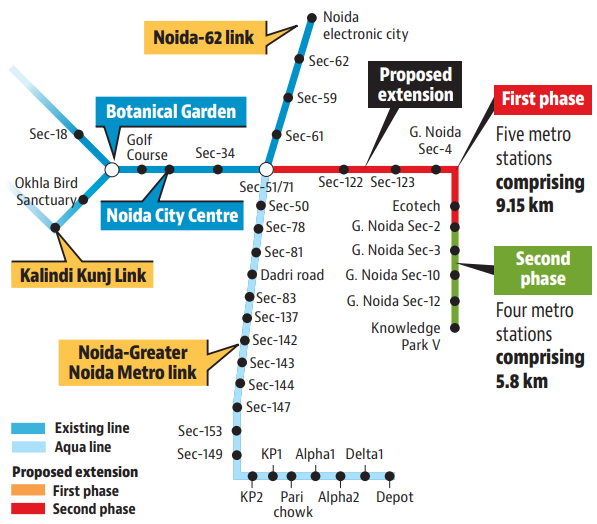 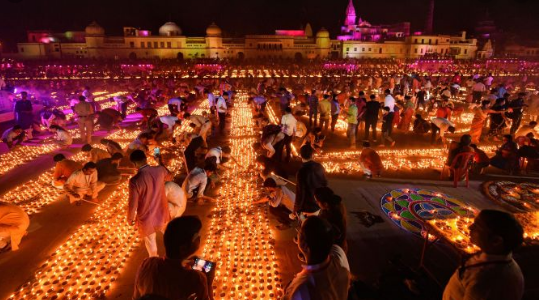 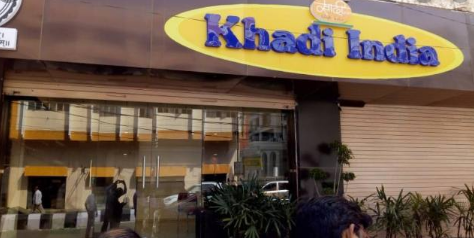 13. International conference on ‘Information and Communication Technology’ at IIIT- Allahabad : 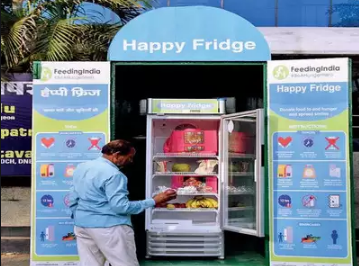 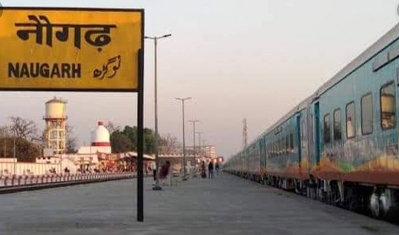 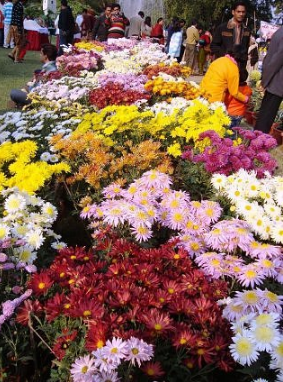 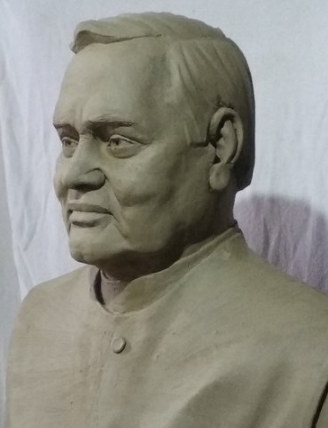 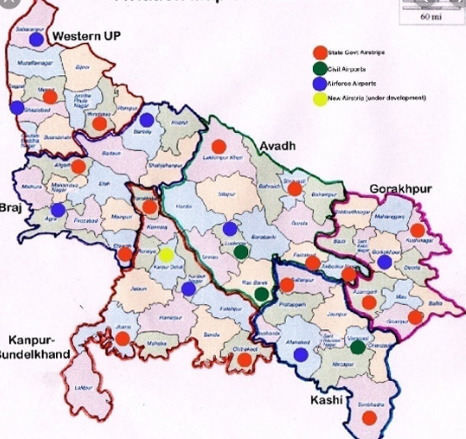 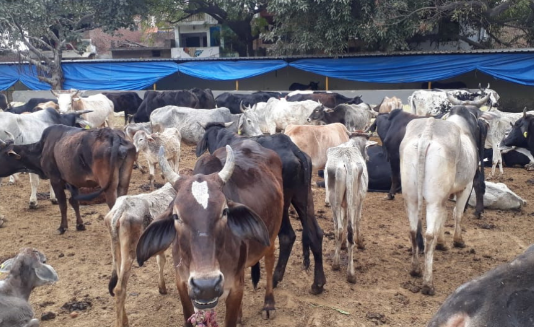