Current Affairs of 5th May

1.As a part of Corporate Social Responsibility (CSR), LIC Housing Finance Ltd (LIC HFL) in association with Lok Bharti Education Society unveiled a skilling centre named “UDYAM” in Bangalore, which will provide skill development training to marginalized youth in the sectors of BFSI, Retail and IT/ITES. 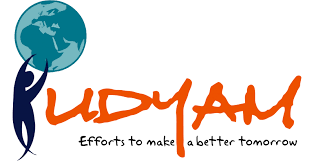 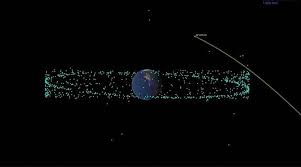 3.Jaipur host the 8th Asian Youth Women Handball Championship in which 10 teams will be participating. 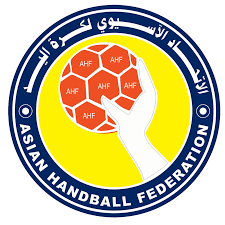 4.Ministry of Water Resources reported that the water storage level available in 91 major Indian reservoirs for week ending on 2 May 2019 was 40.592 BCM (Billion cubic meters), which is 25% of the total storage capacity of these reservoirs. 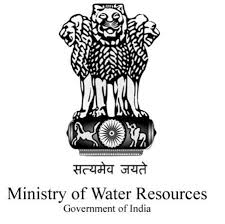 5.The Chinese electronics giant Huawei has surpassed Apple to become the No. 2 smartphone vendor worldwide, according to statistics from the International Data Corp. (IDC). 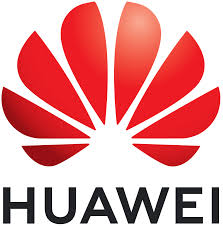 6.The 11th meeting of the joint working group on counter-terrorism between India and Australia held at Canberra, Australia on May 2, 2019. Mahaveer Singhvi, Joint Secretary (Counter-Terrorism) led Indian delegation while Paul Foley, Australia’s Ambassador for Counter Terrorism led Australian delegation for the meeting. 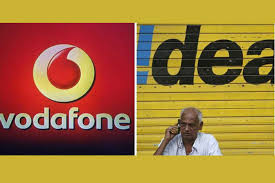 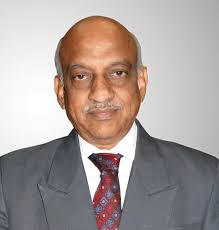 9.The article titled 'Coalgate 2.0' authored by Nileena M S and published in The Caravan magazine in March 2018 has won the ACJ Award for Investigative Journalism, 2018. 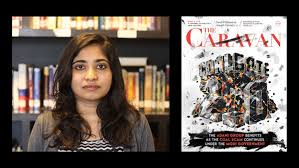 10.The Chief Economic Adviser (CEA), Dr. Krishnamurthy Subramanian has been included as the member of the Advisory Council to the 15th Finance Commission headed by N.K. Singh. 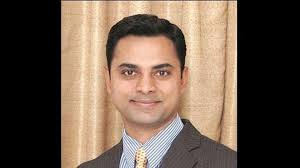 11.Shri Godavarthi Venkata Srinivas was appointed as the next Ambassador of India to the Republic of Senegal. 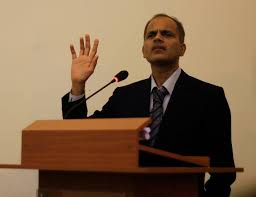 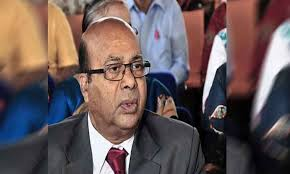 13.World Laughter Day is celebrated on the first Sunday of May of every year. 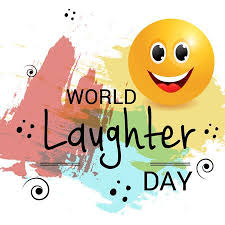