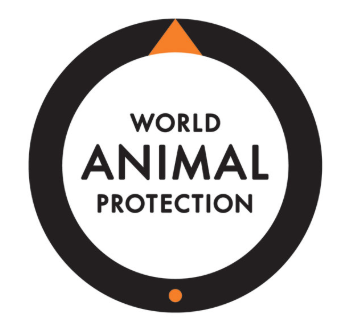 India was ranked second in the index.

The Animal Protection Index ranks countries from A to G. India was ranked along with Spain, Mexico, France and New Zealand. In other words, these countries were ranked equally to India. 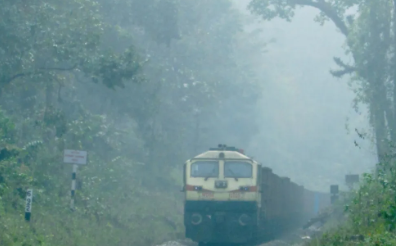 The approved proposal is to be sent to the Ministry of Railways.

It is the Central Railways operating under the Ministry of Railways that has the final say in the name change.

3.The Council of Scientific and Industrial Research along with National Physical Laboratory recently discovered a bi-luminescent security ink. 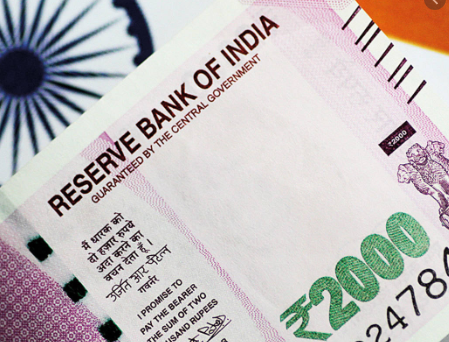 The ink shall be used to counterfeit currency notes. Also, it shows two colours when exposed to light.

4.The Group of Ministers formed by the Union Government to fight against Covid-19 in India invoked the Epidemic Disease Act, 1897. 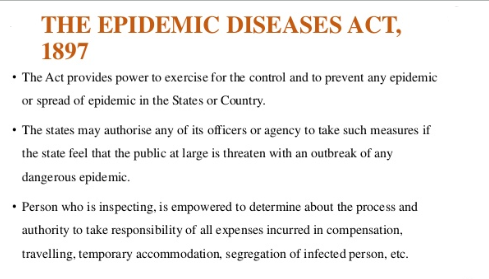 The GoI has invoked Section 2 of the Epidemic Disease Act, 1897.

The act has been invoked as the number of infected persons in the country reached 73.

5.The Government of India recently formed a committee in order to make suggestions on Kisan Rail Scheme.The scheme was introduced by Finance Minister Nirmala Sitaraman in the Union Budget 2020-21. 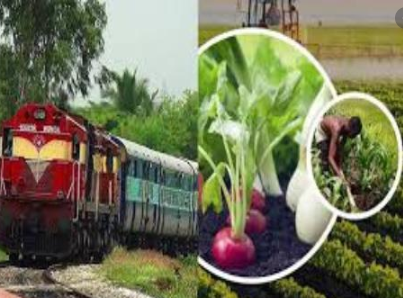 The Kisan Rail is being launched by the GoI to set up a national cold supply chain in the country.

The Centre is planning to transport fish, milk and meat under the scheme. The scheme is to be implemented under Public-Private Partnership.

Q. During the 43rd session of the United Nations Human Rights Council (UNHRC) Sri Lankan Government withdraws from UNHRC’s resolution on war crimes. The Headquarters of UNHRC located at which of the following Country?

Q. Name the company, which is the 1st non-life insurance company in India to use WhatsApp Chabot for services like delivery policy & renewal documents?

Q. The Finance Secretary Rajiv Kumar has launched ‘Baroda Startup Banking’ service to make Bank of Baroda (BoB) preferred partner for Start-up companies. Who is the present Chairman of BoB?

Q. The Reserve Bank of India (RBI) has ordered all their new floating rate loans to medium enterprises with an external benchmark effective from __________.

Q. The Department for Promotion of Industry and Internal Trade (DPIIT) has amended the Foreign Direct Investment (FDI) policy to allow 100% FDI for insurance Intermediators. The DPIIT comes under which Ministry?

Answer- Ministry of Commerce and Industry

Q. The Cabinet has approved 3 MoUs (on combating timber trafficking, conservation of tigers & other wildlife, and in the fields of petroleum products and communications) between Indian and which of the Asian country?

Q. The Union Cabinet has approved the Surrogacy (Regulation) Bill, 2020. The draft of the new bill has included the recommendations of 23-member Committee of the Rajya Sabha. Who is the Head of the committee?

Q.The youngest Indian women to achieve the title of grandmaster of Chess is?

Q.In which state was the first passenger train started in India?

Q.Kalaripayattu is the martial art of which state?

Q.Wedded neck is a characteristic of which syndrome?

Q.Largest producer of Lac in India is?

Q.Who was the founder of Bachpan bachao andolan (Save child movement) is?

Q.The first Indian citizen to get a commercial pilot's licence was?

Q.The number of the permanent members of U.N security council is?

Q.Epigraphy is the study of?

Q.In which field is B.C. Roy award given?

Q.Gol Gumbaz was designed by?

Q.Kamrup is an ancient name of which state?

Q.First Indian woman who reached at the south pole?

Q.Which is the tallest building in India?