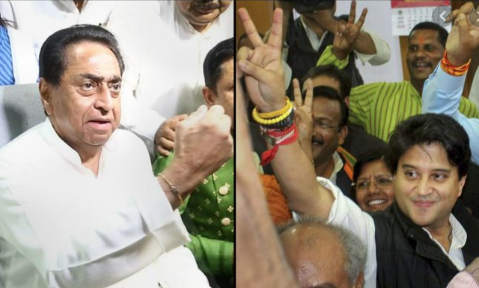 The Floor test is done  in order to prove the majority of a government.

The Chief Minister or Prime Minister undergoes a  vote of confidence.

If he gains majority support, he continues to remain in power else he has to resign.

2.India  signs a Memorandum of Understanding for construction of new schools in Nepal . 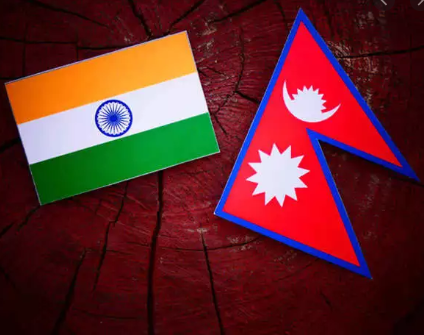 Under the MoU, India is to provide 107.01 million Nepali rupees.he India-Nepal relations began in 1950 with a Treaty of Friendship and peace signed between the countries. 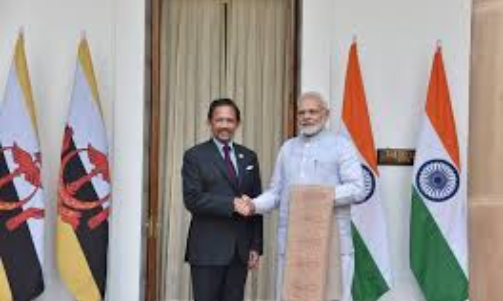 The Agreement will help in  the exchange of information, including banking and ownership information, between the two countries for tax purposes.

It will also develop  mutual cooperation between the two countries by providing an effective framework for the exchange of information in tax matters in order to curb tax evasion and tax avoidance. 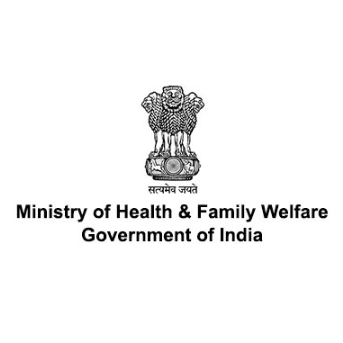 A component of rare diseases has been included in the draft. It was made effective from 1 January 2019.

Under the Umbrella Scheme of Rashtriya Arogya Nidhi, the Ministry has included one-time financial assistance up to Rs.15 lakh to patients belonging to families living below the threshold poverty line for treatment of specified Rare Diseases amenable to one-time treatment in Government hospitals.

The financial assistance covers disorders amenable to treatment with Hematopoietic Stem Cell Transplantation (HSCT), including such Lysosomal Storage Disorders (LSDs) for which Enzyme Replacement Therapy (ERT) is presently not available and severe form of Mucopolysaccharidosis (MPS) type I within first two years of age.

5.The Ministry of Finance announced  that more than Rs.20,466.94 crores of loans had been sanctioned under Stand Up India Scheme to over 91,000 accounts up to 10 March 2020. The information was given by , Minister of State for Finance & Corporate Affairs.

The Stand Up India Scheme was started  by the Government of India on 5 April 2016 by the Prime Minister Narendra Modi. It is a part of the Department of Financial Services'  to promote entrepreneurial projects.

The main objective of the Stand Up India Scheme is to promote entrepreneurship among the scheduled caste (SC), scheduled tribes (ST), and women by loaning money to start a new business.

Q. Ragini is a popular folk song of which state?

Q.Which whale is known for its intelligence?

Q.What is the difference between IST and GMT?

Q.Very thin bend of himalaya is known as?

Q.Dyarchy was introduced through which act?

Q.The Indian legislature was made Bi-cameral for the first time by?

Q.In which year did the parliament adopt Indian constitution?

Q.Maithali & Santali was added by which amendment?

Q.Lingaraja temple built during the medieval period is located at?

Q.Regur soil is best suitable for?

Q.The mammal which lays eggs is?

Q.What is the name of the only Island district of India and where it is situated?

Q.Who was the court physician of Kanishka?

Q.Project Sankalp started for the purpose of?

Q.Ring of fire found commonly in?

Q.Eustachian tube is located in which part of human body?

Q.Which is called the "Land of the midnight Sun"?

Q.India has a land boundary of?