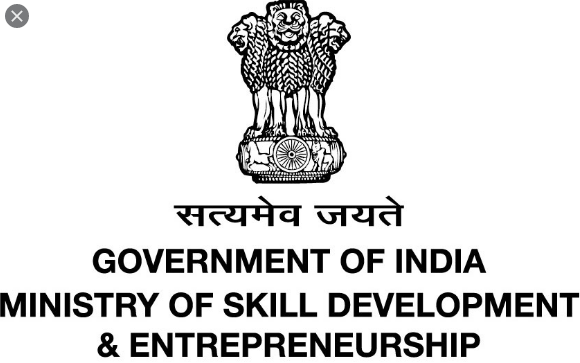 The Pradhan Mantri Kaushal Vikas Yojana was presented under the policy. It gives  short term skill training to the youth.

SANKALP-Skills Acquisition and Knowledge Awareness for Livelihood Promotion. It is a project supported by the World Bank. It focuses on apprenticeship training and supports ITIs.

National Policy on Skill Development was launched in 2009 and was upgraded in 2015.


2.The Small Industries Development Bank of India  declared the launch of Swavalamban Express.

The Train is to cover11 entrepreneurial cities.During the period, various workshops and programmes are to be organized. The train has been launched to fulfill India’s goal of 5 trillion USD by 2024-25

The train will cover more than 7,000 km in 15 days. It will connect small enterprises. There is no educational restriction for the journey.Any person between the age of 20 and 35 years can participate.


3.The Indian Meteorological Department announced that the El Nino Weather Phenomenon is to remain neutral this year .This will bring in normal rains to India during the South West Monsoon in between May and July . 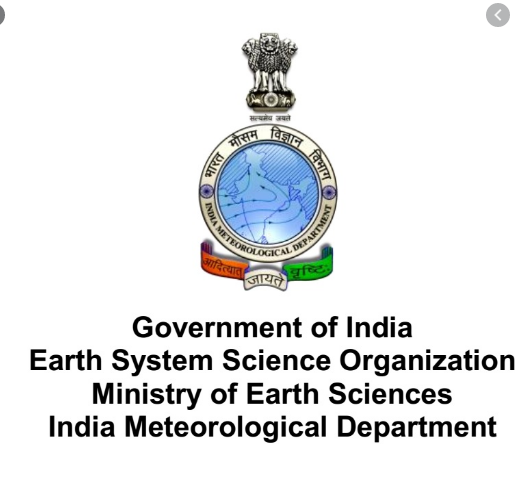 El Nino is a phenomenon that occurs when a large pool of water in the eastern tropical Pacific Ocean becomes abnormally warm. Under normal conditions, the warm water and the rains it drives are in the western Pacific.


4.The Finance Commission declares that it will monitor the situation of COVID-19 before releasing its second report. 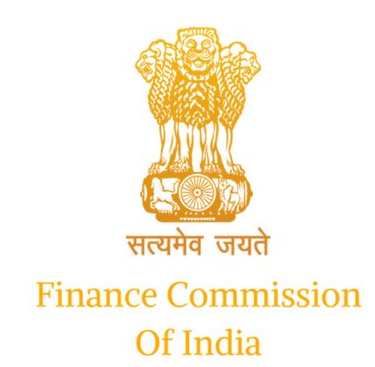 
5.Four convicts of the Nirbhaya Gang Rape were hanged to death in Tihar Jail.a fast track court convicted them with death sentence. 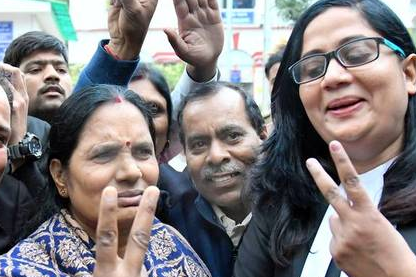 The act was also called Nirbhaya Act. The act made several changes to the punishments of rape and sexual harassment accused.Also, the other laws such as Indian Penal code, Code of Criminal Procedure, 1973, Indian Evidence Act were all amended.


Q.Where is a brackish institute?

Q.Bharosa centres are in which city of India?

Q.13th Feb is celebrated as which day?

Q.Who was the father of the periodic table?

Q.Specific gravity of milk can be measured by?

Q.Who was the first Chinese traveller to visit India?

Q.Who was the first person to reach Mt Everest without oxygen?

Q.Who was the first person to introduce the printing press in India?

Q.Longest railway platform in the world is?

Q.Mt.Etna (Active Volcano) is located in which country?