1.For the first time in a decade, the naturalists have filmed a Saharan Cheetah in a Hoggar Mountains national park in Algeria. 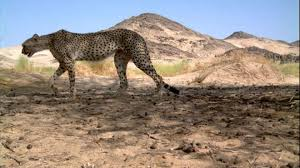 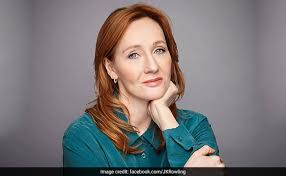 The story is to be published in installments on The Ickabog website for free before its official publication in November 2020.

The Ickabog is her first children’s book since Harry Potter and the Deathly Hallows was published in 2007.

The foundation stone of Char Dham Mahamarg Vikas Pariyojana (Char Dham Highway Development Project) was laid by Prime Minister Narendra Modi on  27 December 2016. Its a two-lane National Highway project currently under construction in Uttarakhand with a total investment of around Rs. 12000 Crore.


4.A three-judge bench of the Supreme Court took suo moto cognizance of migrant workers issue and noted that there have been “inadequacies and certain lapses” on the part of the governments in sorting the problem of migrant workers crisis during the lockdown. 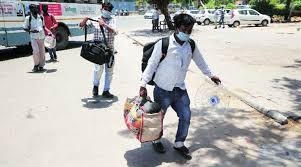 Suo Motu is a Latin phrase that means “on its own”. This means that the court has taken the matter into cognizance on its own and without any plaintiff. A plaintiff is a person or entity which files a case or petition in the court.


1.The Indian railways has operationalised 1st 12,000 hp electric made in India Locomotive named WAG12. Name the company which manufactured the locomotive (JV with France based Atlsom).


3.Name the Indian state which has launched ‘ReStart’ programme to support MSME sector in the state?


1.Who was the founder of Bachpan bachao andolan (Save child movement) is?

3.The first Indian citizen to get a commercial pilot's licence was?

4.The number of the permanent members of the U.N security council is?

5.Epigraphy is the study of?

6.In which field is B.C. Roy award given?

7.Gol Gumbaz was designed by?

8.Kamrup is an ancient name of which state?

8.What is the name of the acid in grapes?

9.Which fiber is also known as the artificial silk?