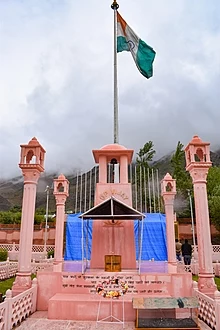 4. The Companies Amendment  Bill introduced in Lok Sabha on 25th July : The Bill was introduced by the Union Finance Minister Nirmala Sitharaman . 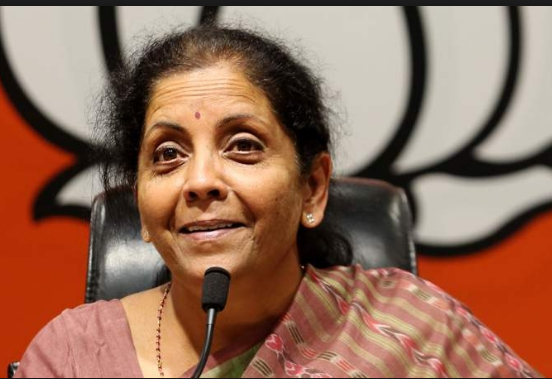 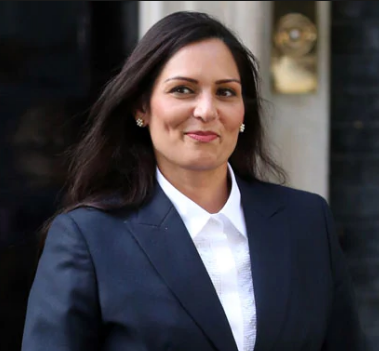 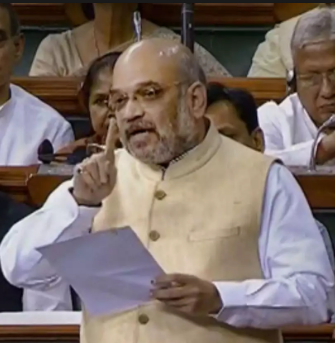 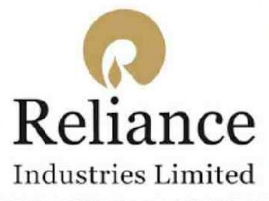 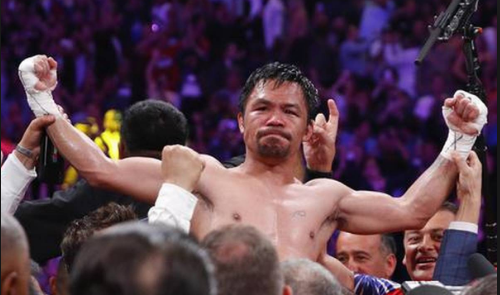 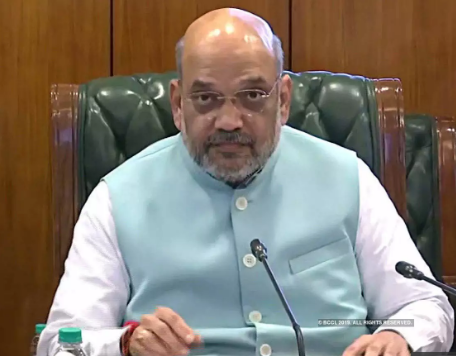 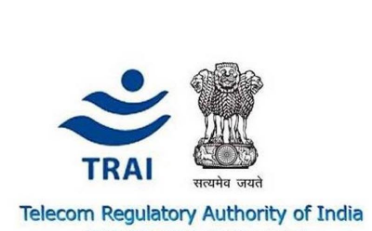