1.Mahakaleshwar temple in Ujjain to be developed on the lines of Kashi Vishwanath Temple 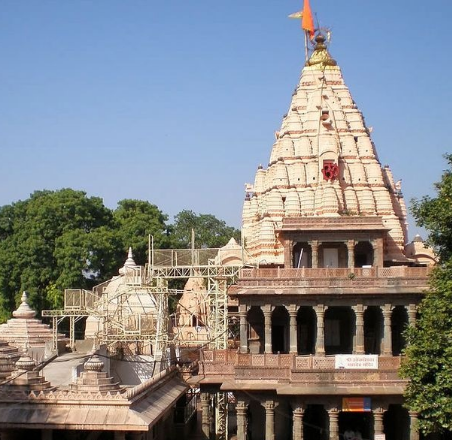 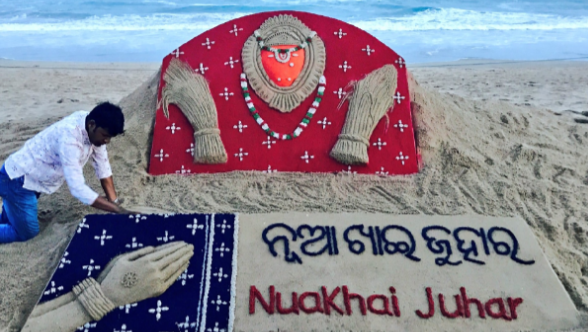 
3.PM meets with the recipients of ‘National Teacher Awards’ 2018 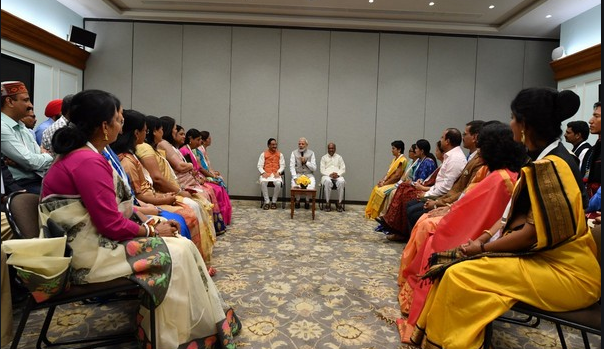 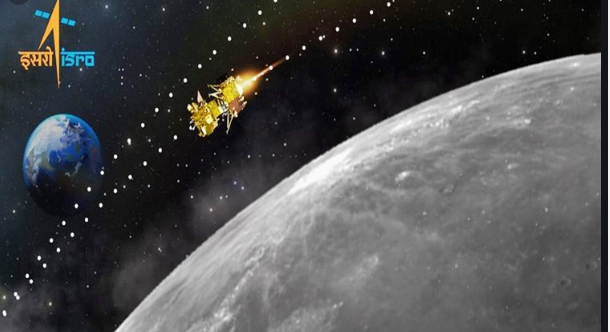 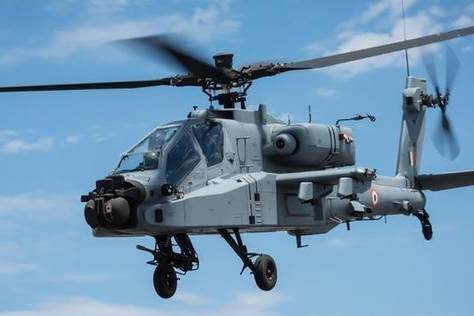 
6. Cabinet has granted approval to capital Infusion by Government in IDBI Bank 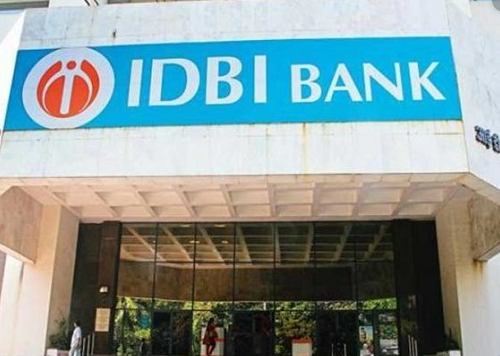 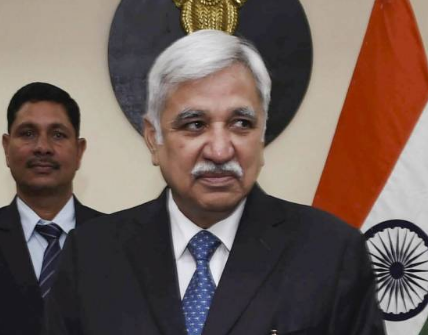 
8. Iran ruled out bilateral talks with US 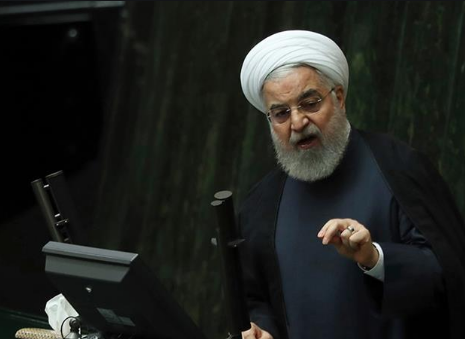 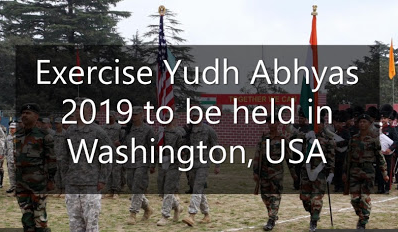 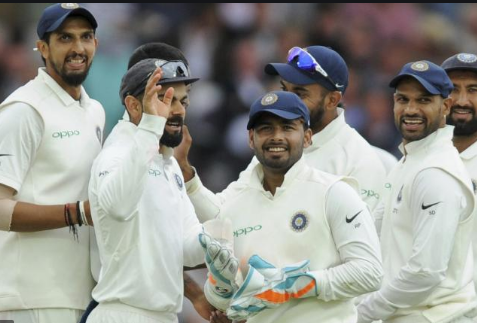