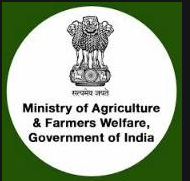 2. ‘Promotion of Agricultural Mechanization for In-Situ Management of Crop Residue in the State of Punjab, Haryana, Uttar Pradesh & NCT of Delhi’ : 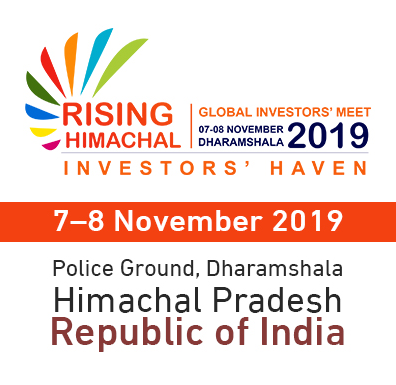 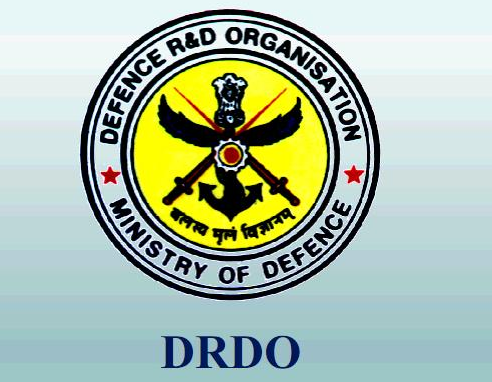 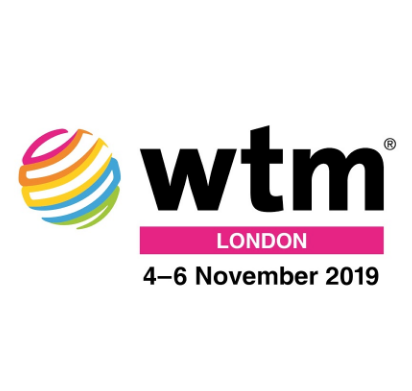 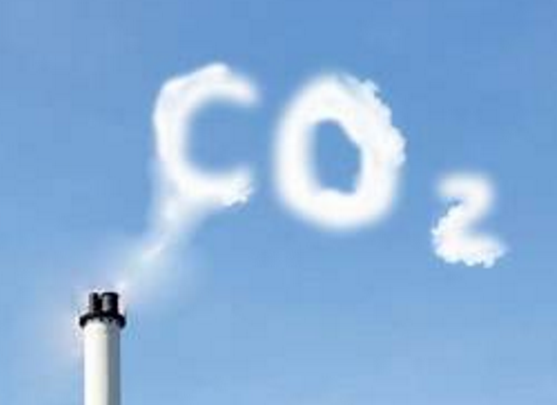 9. China told that they are ready to address  India’s concerns on RCEP:

10.  US formally started pullout from Paris agreement on Climate change : 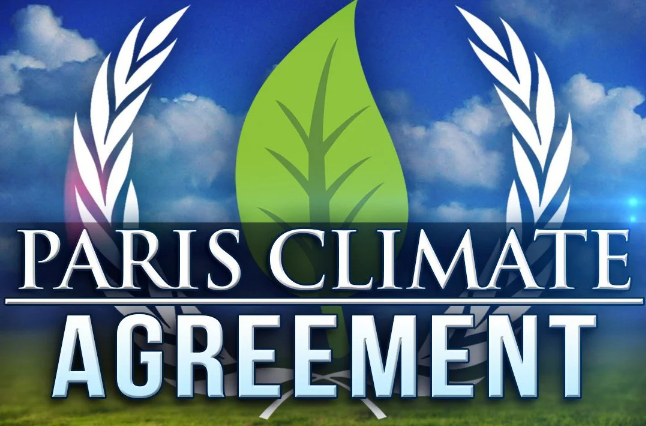