1.India has announced that it will stop the entry of people from the European Union and the United Kingdom till the end of March 2020, due to increasing threats of CoronaVirus. 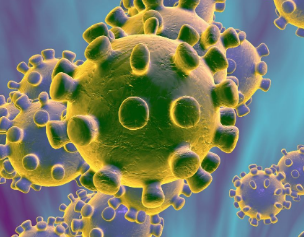 
2.The National Mineral Development Corporation declared that the prices of iron ore are to be reduced by 1.5%. 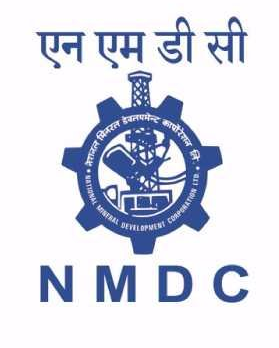 Such measures are taken predicting a decline in iron ore demands due to the threats of Coronavirus.


3. The UK  Government has adopted a “Herd Immunity” strategy to contain the CoronaVirus. 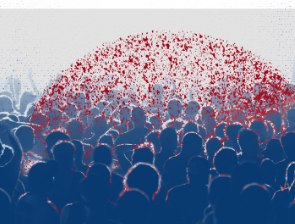 With India having declared  COVID-19 as “notified disaster”, Italy, Spain, and France locking down completely, the UK is adopting herd immunity strategy.


4.The Supreme Court of India has rejected the curative petitions filed over the Nirbhaya case.

Such petitions are filed under Article 142 of the constitution. 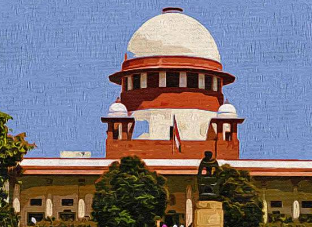 It is filed after the review petition is dismissed by the apex court.

The concept of a Curative petition is supported by Article 137 of the Constitution of India. The Article enables the Supreme Court to review its own judgments made under Article 145.


5.The Minister of State for Jal Shakti Shri Rattan Lal Kataria declared in the parliament that groundwater is contaminated with Uranium at 30 micrograms per litre in the country. 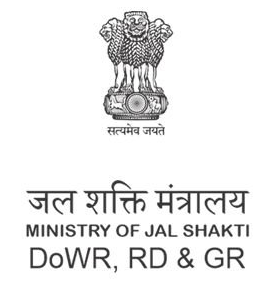 The BIS has set the maximum permissible limit of Uranium in drinking water as 0.03 mg per litre.

Intake of a large amount of Uranium causes kidney problems.


Q. Who was the father of modern historiography?

Q. Sattriya is classical dance of which state?

Q. The country famous for Samba dance in the world is?

Q. World No tobacco day is observed on?

Q. What is the botanical name of a tea plant?

Q. Tripitak is sacred book of?

Q. Ragini is a popular folk song of which state?

Q.Which whale is known for its intelligence?

Q.What is the difference between IST and GMT?