1.The Lok Sabha passed Aircraft (Amendment) Bill, 2020. The amendments are being made to fulfill the requirements of the International Civil Aviation Organization. 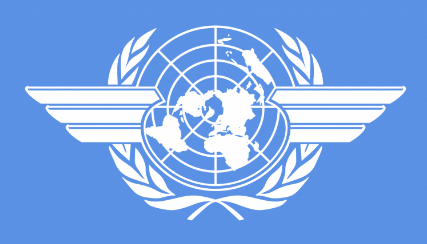 The bill allows the central government to cancel licenses, approvals, and certificates. It also includes issuing licenses to repair, operate and maintain aircraft. The bill also proposes that a court that is equivalent or superior to a metropolitan magistrate can hear cases under the act.

The Civil Aviation Organization conducted an audit in 2015.

According to the audit, there was a need to amend the act to recognize and regulate the bodies and empower officers to impose penalties for violating the legal provisions.


2.The Defence Acquisition Council gave nod to the procurement of indigenously built 83 Tejas fighter aircraft for the Indian Air Force.  The proposal is to be tabled under Cabinet Committee on Security.

The Defence Acquisition Council works under the Ministry of Defence and is the highest decision-making body.

The decisions include policies, acquisition, and capital for the three services. The Minister Defence (currently Shri Rajnath Singh) is the chairman of the council. It was formed in 2001 after the Kargil war in 1999.


3.The Ministry of Health and Family Welfare has used  Ayushman Bharat or the Pradhan Mantri Jan Arogya Yojana to fight against CoronaVirus. So far India has recorded 160 around confirmed cases of CoronaVirus. 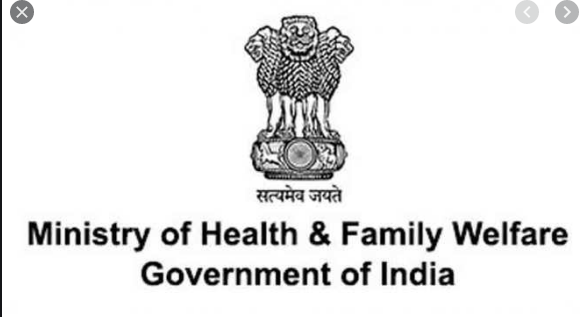 The Ministry has included NITI Aayog and Indian Council of Medical Research to study hospital-level preparedness. Also, the database of ventilators and beds is to be collected. 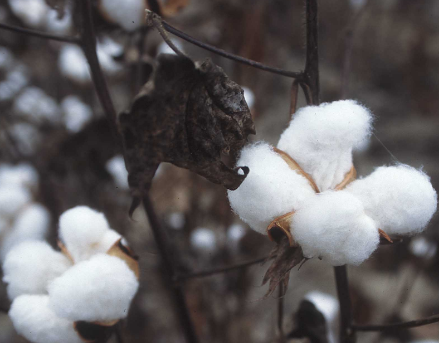 In 2015, the white flies devastated more than two-third of cotton crops in Punjab. Of all the crops, cotton was the worst hit by whiteflies.

Why not Bt Cotton?

This is because Bt cotton is resistant only to two pests and not to whiteflies.


5.The UT Jammu and Kashmir Administration have extended J&K Epidemic Disease Regulations, 2020 to both Jammu and Kashmir Divisions. The aim is to tackle the Coronavirus (COVID-19) disease. The Rules were given under the orders of Lieutenant Governor Girish Chandra Murmu. 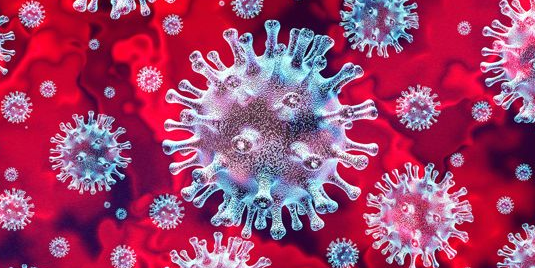 J&K administration has urged the general public to maintain social distancing as it is the key to stop and prevent the spread of COVID-19 from those who are infected. People are advised not to panic and take care of health and protect others.

Q.Who was the court physician of Kanishka?

Q.Project Sankalp started for the purpose of?

Q.Ring of fire found commonly in?

Q.India has a land boundary of?

Q.The youngest Indian woman to achieve the title of grandmaster of Chess is?

Q.In which state was the first passenger train started in India?

Q.Kalaripayattu is the martial art of which state?

Q.Wedded neck is a characteristic of which syndrome?

Q.Largest producer of Lac in India is?

Q.The first Indian citizen to get a commercial pilot's licence was?

Q.The number of the permanent members of the U.N security council is?

Q.Epigraphy is the study of?

Q.In which field is B.C. Roy award given?

Q.Gol Gumbaz was designed by?

Q.Kamrup is an ancient name of which state?

Q.First Indian woman who reached at the south pole?

Q.Which is the tallest building in India?