1.The Charan Paduka Campaign was launched in Madhya Pradesh for the migrant workers passing through state.Eventually, the initiative received full support of the public. 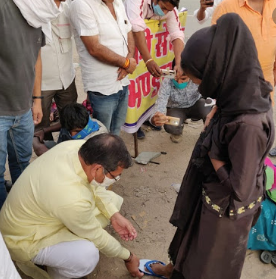 2.The World Health Organization recently announced to its member countries that spraying of disinfectants on roads is not effective. 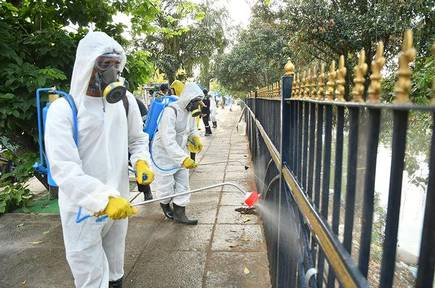 The organization rather says that spraying disinfectants can be harmful to public health.The WHO says that even in absence of organic matter, spraying of disinfectants will not cover the surfaces for the time period that is required to deactivate the pathogens.

3.Anil Kumble led ICC (International Cricket Committee) banned the use of saliva to shine the ball. 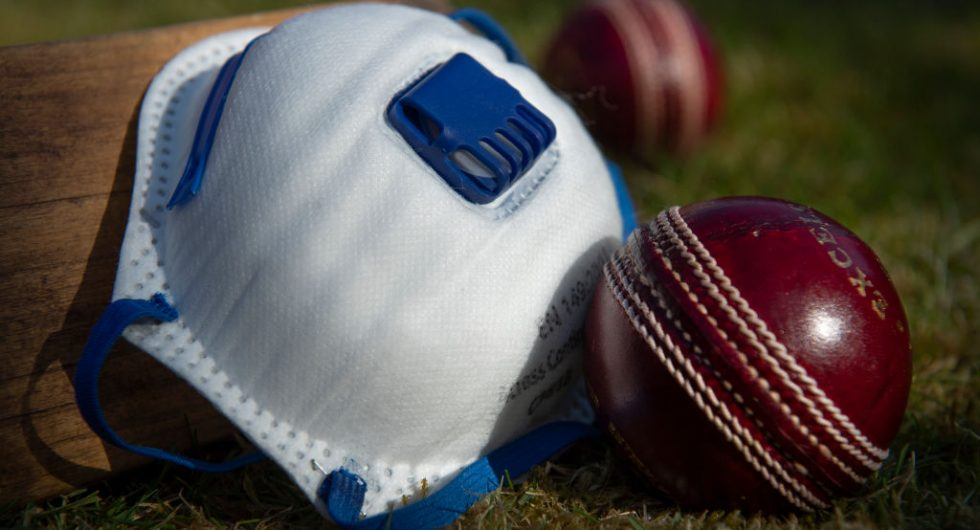 The practice meant for swing bowling is now primarily held as health risk due to the threats of COVID-19. However, the ICC Cricket Committee saw no harm in the use of sweat to shine the ball. Instead use of an artificial substance to shine the ball is being considered.

4.The Government of India implemented the recommendations made by the Shekatkar Committee to create border infrastructure.

Enhance procurement powers from Rs 7.5 crores to Rs 100 crores to the Border Road Organization has also been implemented.

New Technologies such as blasting technology, use of Geo-Textiles, plastic coated aggregates for surfacing, cementitious base for pavements are being used to enhance pace of construction.

The statutory clearances and land acquisition for forest and environmental clearances have been made part of Detailed Project Report.

Also, the works can be awarded only when 90% of statutory clearances have been obtained.

5.The Jammu and Kashmir Administration issued rules to provide domicile certificates. The “J&K Grant of Domicile Certificate (Procedure) rules 2020” has been provided through an amendment of the Jammu and Kashmir Civil Services (Decentralisation and Recruitment) Act, 2010. 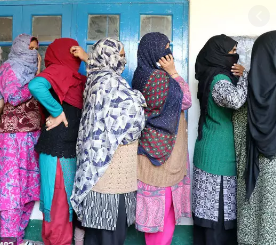 1.The central government has approved the modification of the Detailed Project Report of the multipurpose Project (at J&K) on the river Ujh. The river Ujh is tributary of which river?

2.As per the Department of Agriculture, Cooperation and Farmers Welfare’s 3rd Advance Estimates of production of major crops for 2019-20, what is the total food grain production estimate of the country in 2019-20?

4.The central government has allocated 20,000 cr for development of marine and inland fisheries under which scheme?

5.To which Indian state NABARD has sanctioned Rs. 1500 crores to ensure continuous credit flow to farmers, through state cooperative banks?

1.The World Economic Situation and Prospects (WESP) report is published by _____

3.The First Leader of the Opposition of independent India was ____