1.The sun has reached into a state of ‘solar minimum’. 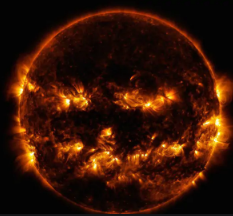 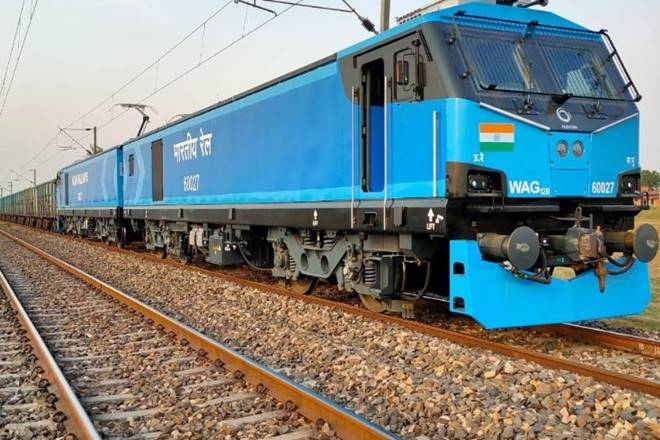 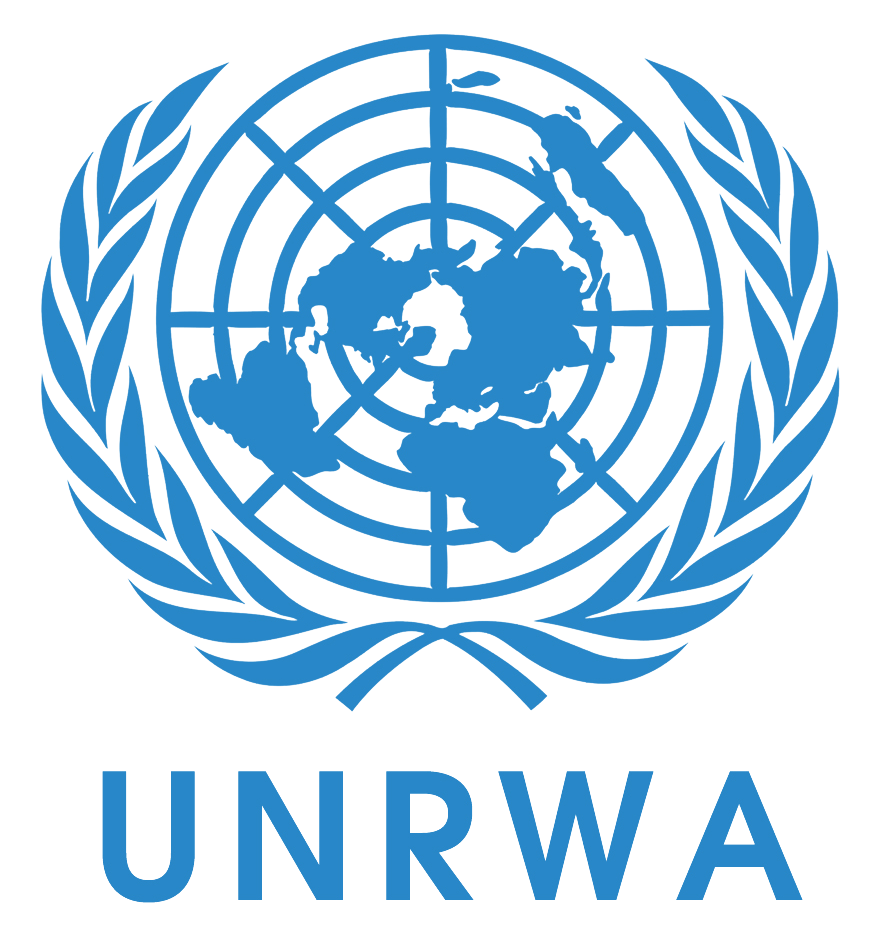 4.The COVID-19 Vaccine by a US based firm Moderna has become the first to show positive results. 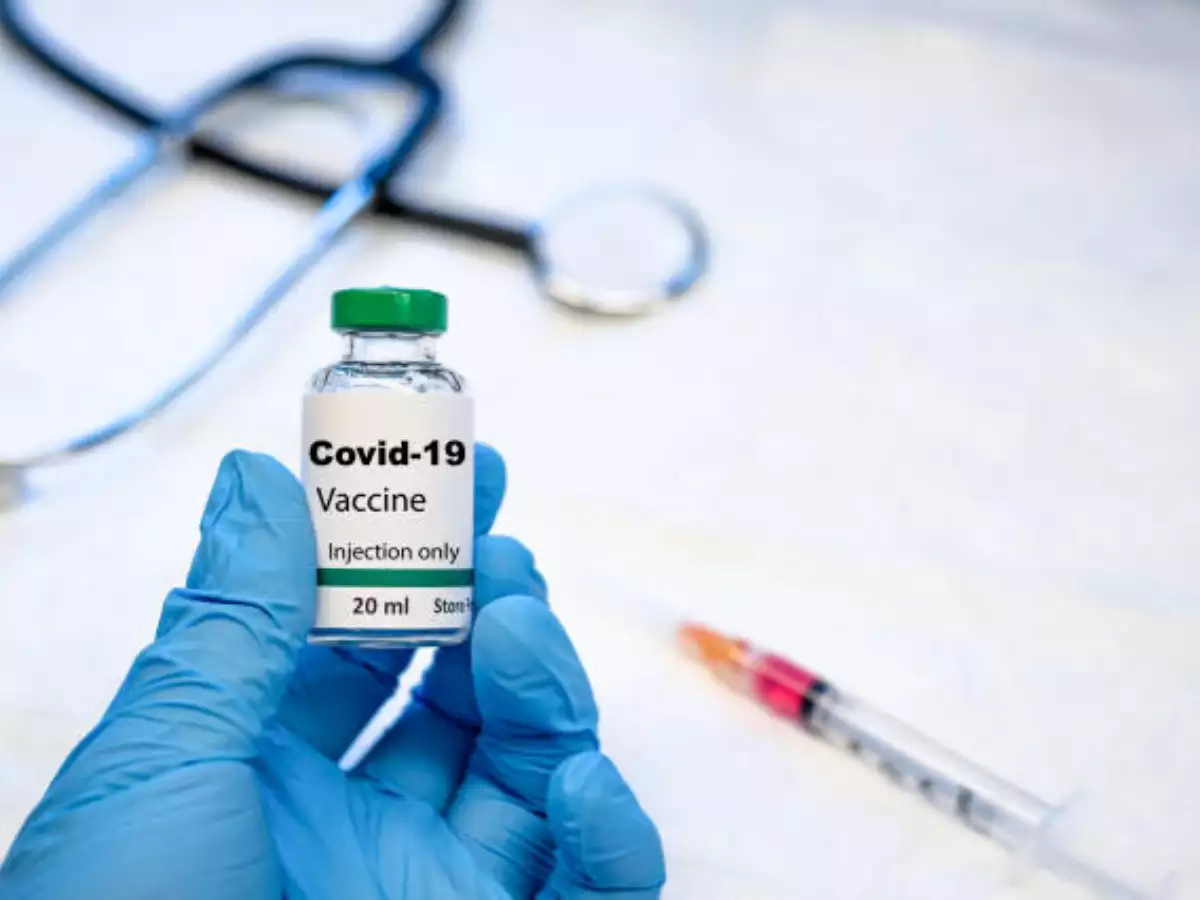 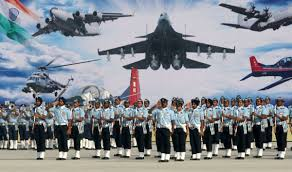 1.Central government has announced to raise the Foreign Direct Investment (FDI) limit in defence manufacturing under automatic route from 49% to _______%.

2.Name the programme which was launched for online education (1 to 12) announced under “Atmanirbhar Bharat Abhiyan”.

3.In which state the first of its kind of initiative, Charan Paduka campaign started to provide shoes or slippers for the migrant labourers passing through the state?

4.Name the state which has launched the first cyber security accelerator for start-ups in India.

5.The Gujarat government has made digital payment mandatory in which city?

2.The Gobi Desert is a large desert or brushland region in ____

3.Which of the following cities is known as ‘Sun City of India.’

4.Which  river is known as the “Lifeline of Madhya Pradesh”?