1.The major exploration by the Oil India Limited beneath the Dibru-Saikhowa National Park of Assam received environmental clearance. 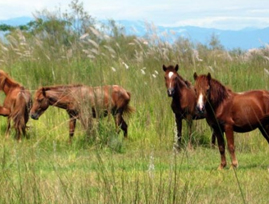 There were concerns that the project would affect the flora and fauna in the region.The park is the only region in India that supports feral horses. 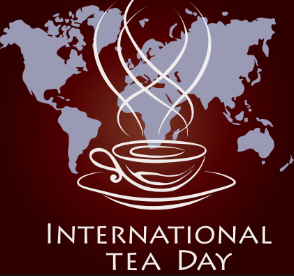 The resolution to celebrate International Tea Day was adopted in 2019 by the United Nations food and Agriculture Organization.

The main goal of the day is to promote sustainable production of tea and increase awareness in fighting poverty and hunger. 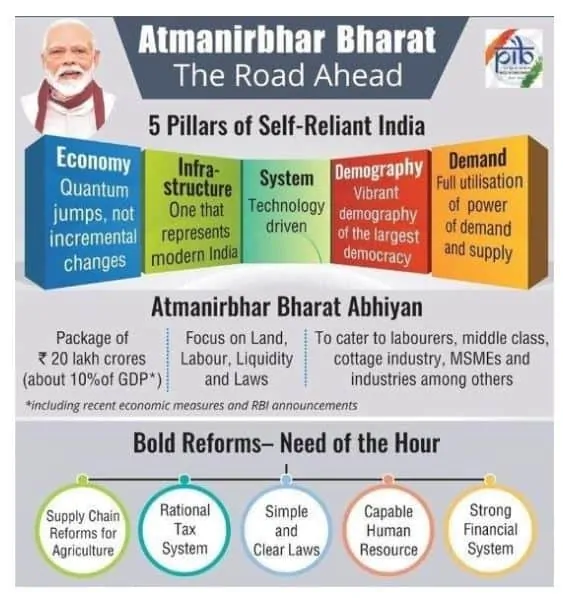 4.The number of beneficiaries of Ayushman Bharat touched 1 crore. PM Modi had a telephonic conversation with the 1 crore beneficiary of the scheme. 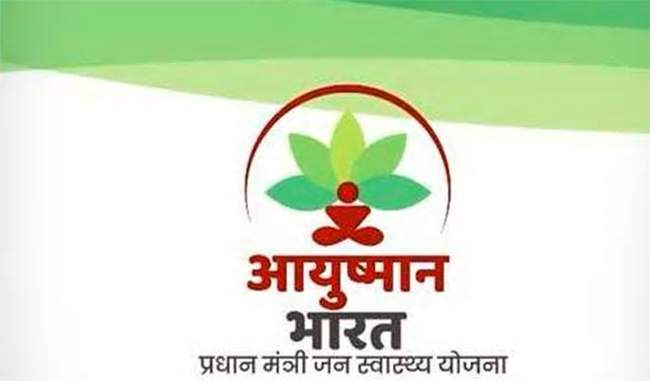 The Ayushman Bharat Scheme was launched in 2018. It was earlier known as National Health Protection Scheme.The scheme provides an insurance cover of Ts 5 lakh per annum per family.The eligible families under the scheme are fixed based on the Socio-Economic Caste Census. 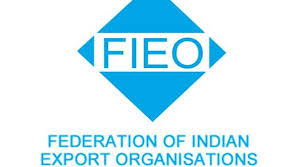 The incentives to be provided in the form of duty credit.

1.Along with which organization the ICMR has initiated a population-based ‘sero-survey’ in selected districts to monitor COVID-19 prevalence?

2.Which division of southern railways partnered with Kerala circle of postal department for door delivery and pick up of parcels to help the public during the lockdown.

3.Name the places of Pakistan occupied Kashmir which has been included in Indian Meteorological Department’s (IMD) weather forecasting for the 1st time?

4.The Thanjavur – Netti Works and Arumbavur- Wood Carvings from Tamil Nadu and Telangana’s TeliaRumal cloth are added to GI tag, along with SohraiKhovar painting of which Indian state?

5.Along with which organization the ICMR has initiated a population-based ‘sero-survey’ in selected districts to monitor COVID-19 prevalence?

2.Line of Actual Control is the demarcation line between India and __

3.The Windham-Campbell Prize is given for ____

English language writers from anywhere in the world