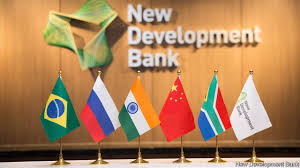 The leaders that attended the meeting elected the president, vice president of the new development bank.The bank has so far approved 16.6 billion USD to over 55 projects in its member countries.

Mr Marcos Troyjo of Brazil was elected as the president at the meet. 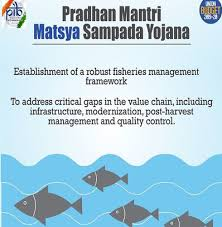 PMMSY was announced as a part of the Rs 20 Lakh crore Centre’s economic stimulus package in response to COVID-19 and received the Union Cabinet approval on May 20, 2020. It will be implemented for a period of 5 years i.e. from FY 2020-21 to FY 2024-25 in all states and Union Territories (UTs).


PMMSY is dedicated to the fishers, fish farmers, fish workers, fish vendors and other stakeholders associated with the fisheries sector.

Importantly, the scheme is providing insurance coverage for fishing vessels, which is being introduced for the first time.

A booklet on PMMSY was also released during the conference.


3. The World Gold Council released its report on Retail Gold Insights: India Jewellery Report. According to the report, around 37% of Indian women never bought jewelry. 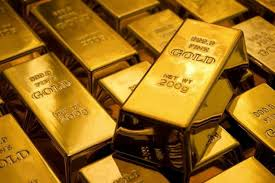 The report says that gold jewelry was the second most popular item among “Fashion and Lifestyle” shoppers next to clothes and silk sarees. Around 60 of Indian women already owned jewelry.

The 37% of Indian women that do not buy gold are now being seen as a new target by the gold industry. Of these, 44% of the women are from rural areas and 30% are from urban areas. 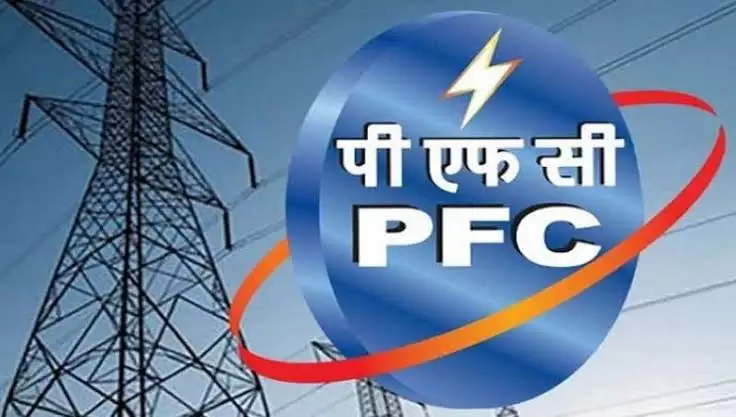 The Power Finance Corporation(PFC), under the Ministry of Power signed an agreement to fund Rs. 22,000 crore with Narmada Basin Projects Company limited(NBPCL) of Government of Madhya Pradesh for the 225 MW hydro-electric projects and multipurpose projects in the state. The MoU was signed by Rajeev Sharma, CMD, PFC and I.C.P Keshari, MD NBPCL on a virtual platform.

i.The 22,000 crore fund will be utilised by NBPCL for setting up the hydro-electric project of 225MW and power components of 12 major multipurpose projects in Madhyapradesh and the spending of the fund amount will be associated with the execution of the projects.

ii.The financial assistance to the NBPCL will be considered by the PFC on the accepted terms of the MoU.


1.United Nations Environment Programme (UNEP) and New Delhi based Wildlife Crime Control Bureau has launched a Campaign on Illegal Trafficking of Endangered Species: ‘Not all Animals Migrate by Choice’ recently. Where is HQ of UNEP located?


2.Name the Indian state which has launched ‘ReStart’ programme to support MSME sector in the state?


5.The 1st meeting of the 15th Finance Commission’s committee on Fiscal Consolidation Roadmap was held recently. The committee estimated India’s GDP growth to -6% to 1% in FY21. Name the person who heads the committee.


6.Name the state/UT which is 1st in the country to release a report on conservation of endemic, threatened floras.


7.India has set up a military war game centre named ‘INDIA’ recently in which country?


9.The World Health Organization (WHO) and International Olympic Committee (IOC) have teamed up to fight the battle against Covid-19. Who is the president of IOC?


10.Everybody will get employment’ scheme was launched in which Indian state in May 2020?

1.What is the name of the brightest star?

2.Which is the deepest lake of the world?

3.Paika is the folk dance of which state?

4.When was the ramsar convention signed?

5.Ramsar city is a part of which country?

6.What is the name of the world's only floating national park?

7.How many ramsar sites are in Montreux record?

8.UNESCO was established in?

10.Which is the highest peak of Ladakh range?

11.Parliament was designed by?

12.Global skill park is going to establish in?

13.Which type of atmosphere is available on earth?

14.What are the names of satellites of mars?

15.What is the name of the largest satellite in the solar system?

16.The ph of lemon juice is expected to be?

17.Who wrote the book Being Gandhi?

18.Which is a land locked sea?

19.Tallin is the capital of which country?

20.Unbreakable is the autobiography of?