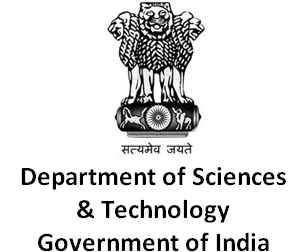 The invention of the technology is highly important as the Indian Industries are currently importing high end Concentrating Solar Panel receivers for concentrating solar Technologies.

The technology will help India achieve its solar energy target of 100 GW by 2022.


2.For the first time since 1962, Iran is seeking the help of the International Monetary Fund. 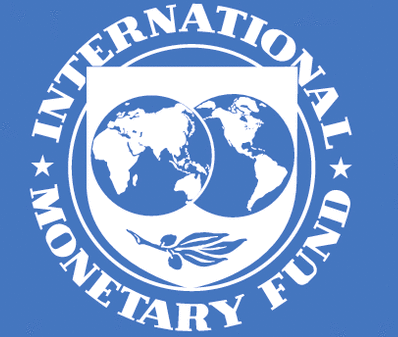 Since the Islamic Revolution, Iran stopped getting help from the IMF. 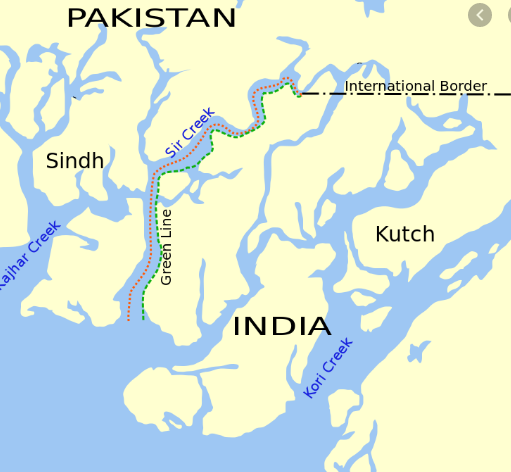 The summit was organized under the theme of Navigating and Negotiating Global Imperatives.

The issue between India and Pakistan over Sir Creek is the interpretation of the boundary between Sindh and Kutch. The region was under the jurisdiction of the Bombay Presidency during British rule. After independence, Kutch came under India and Sindh under Pakistan. But Pakistan claims entire creek as per the agreement signed between Rao Maharaj of Kutch and Government of Sindh in 1914.


4.Union Cabinet approved to withdraw the Merchandise Export from India Scheme in phases.It is later to be replaced with RoDTEP Remission of Duties or Taxes on Export Product scheme. 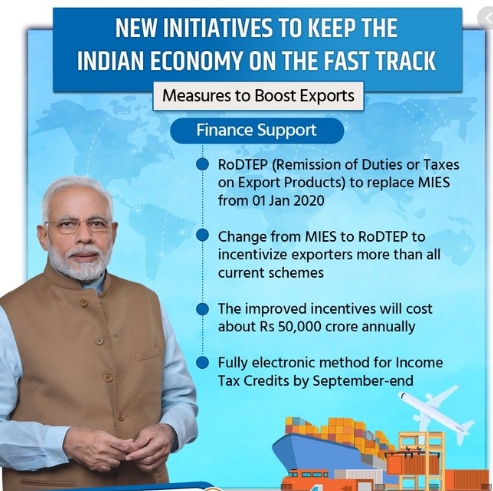 The RoDTEP is a scheme for exporters to reimburse their taxes and duties. The scheme was announced by the Finance Minister to incentivize exporters at a cost of Rs 50,000 crores.


5.The Minister of State (I/C) for Shipping and Chemical & Fertilizers Shri Mansukh Mandaviya is to inaugurate five projects completed under Jawaharlal Nehru Port Trust (JNPT) at JNPT, Mumbai on 14 March. 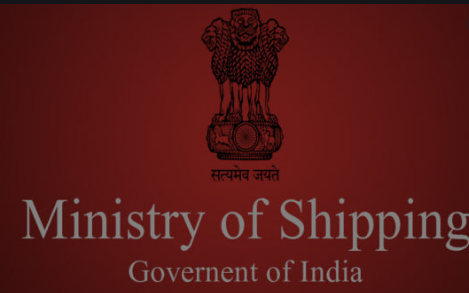 2. Which insect has the best eyesight - Dragonfly.

3. Which is the country which offered Albert Einstein it's presidency in 1952 - Israel.

5. What is steganography - Invisible ink writing .

6. Which animal can live longest without water - rat.

8. What does drosometre measure - dew.

9. Which mediterrean country's orchestra is bigger than its army - Monaco .

10. Which is the first country to guarantee freedom of religion - Transylvania.

12. Khangchendzonga national park is in - Sikkim

13. Which organ does a snake use for hearing - tongue.

14.Which country's national flag has an eagle and a snake - Mexico

16. What is the staple food of one-third of world's population - rice

17. Zambia and Zimbabwe used to be called - Rhodesia.

19. C.K Naidu award is related to which field - cricket established in 1994

21. Which part of the human body contains the most gold - toenails

22. Which country grows the most fruits - China

23. What is pogonophobia - fear of bears

24.Who betrayed Jesus to the Romans - Judas Escariot

25. In whose reign first East India Company was setup and who seeked it's permission - Jahangir , Captain Hawkins in 1615