1.The Indian Space Research Organization has identified 17 technologies at lower costs from Indian startups to use in the Gaganyaan mission. 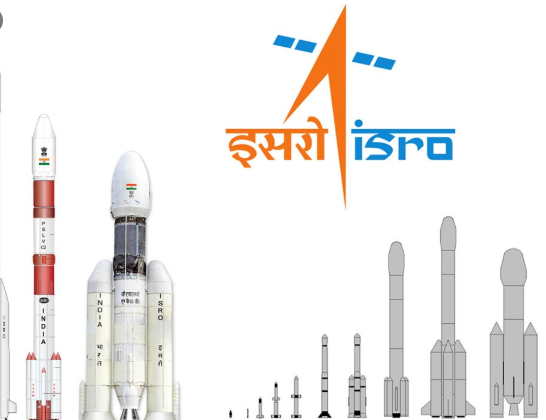 2.India joined 61 other countries in the World Health Organization to identify the source of COVID-19. China and the US are not a part of the resolution. 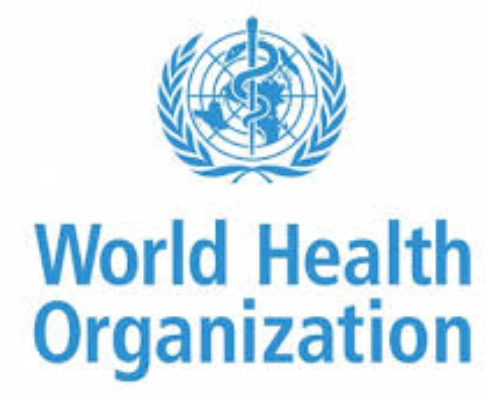 3.The Bundesliga of Germany becomes the world’s first major sports event to resume after COVID-19 lockdown. Though sports events are beginning, they will not be played the same way. 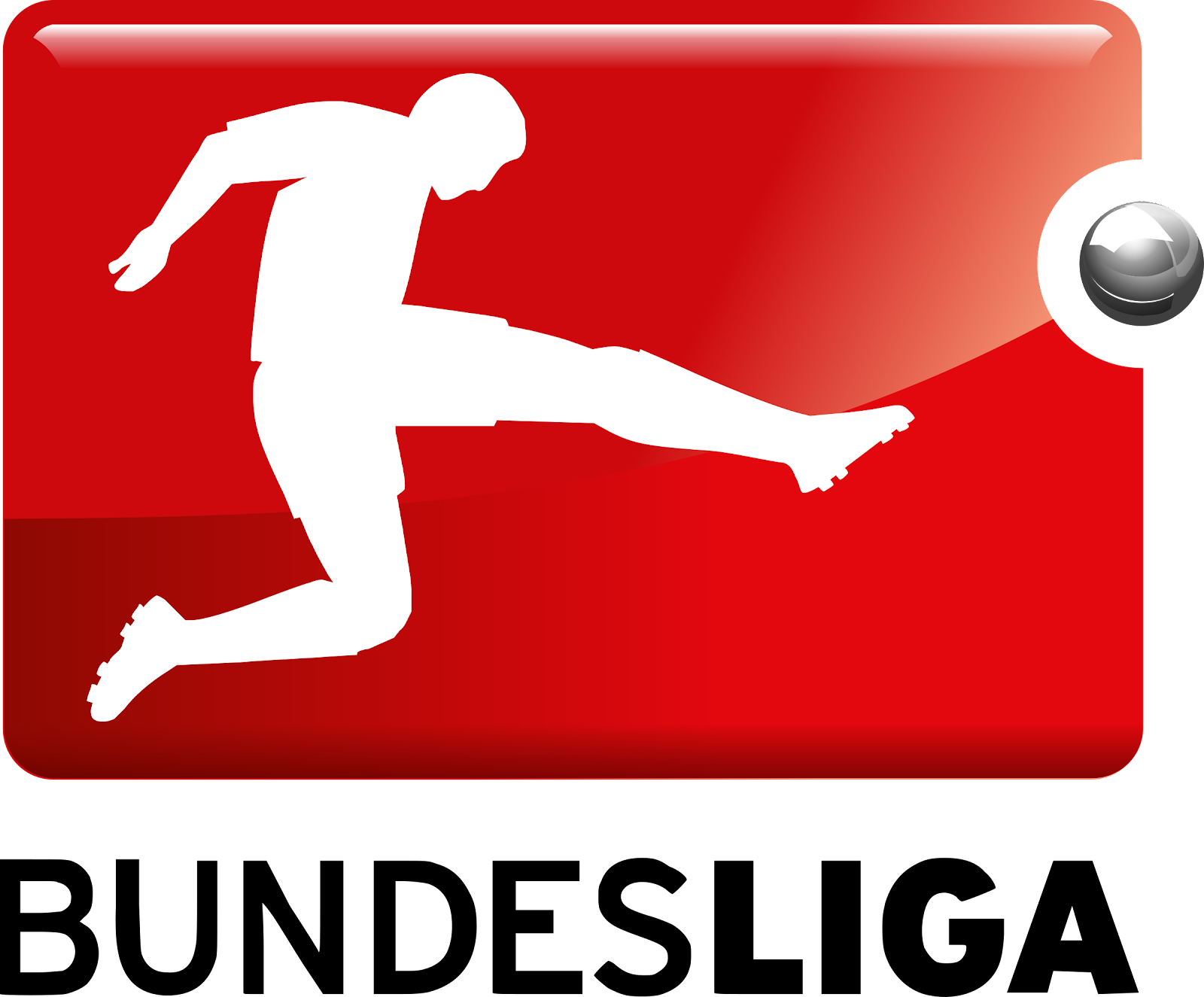 4.The scientists from New Zealand have discovered the “Super-Earth”. It potentially holds the conditions to sustain human life. 5.The Cyclonic storm Amphan in the Bay of Bengal has intensified into a severe cyclonic storm. 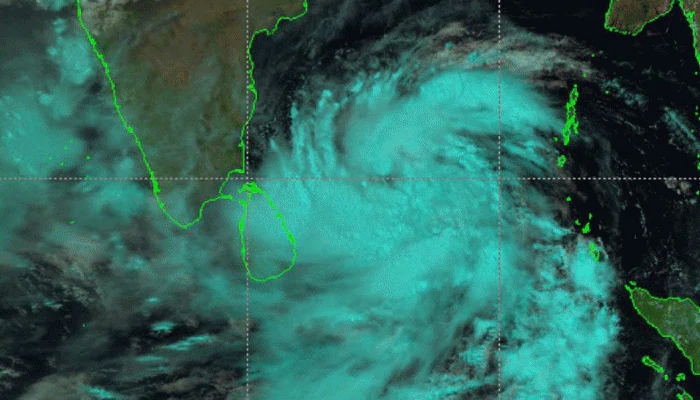 1.For which sector the central government has introduced a new scheme of providing interest subvention of 2% per annum for working capital loans (in May 2020)?

2.Name the ministry which has launched an initiative named GOAL – Going Online As Leaders in partnership with Facebook.

3.The Union Health and Family Welfare minister Harsh Vardhan has dedicated which COVID-19 testing machine to the nation recently?

4.The central government has declared the ‘One Nation, One Ration Card’ system completely to roll out in all UTs and states from _________.

5.The police of which state/UT got India’s first ‘Thermal Corona Combat Headgear’ to ensure the safety of frontline warriors and enforce social distancing?

2.Indira Gandhi Rashtriya Manav Sangrahalaya or National Museum of Humankind or Museum of Man is an anthropology museum located in______

3.Who started the newspaper “Mooknayak”?

5.Which of the following is known as the ‘Land of white elephants’?