1.Under the Pradhan Mantri Gram Sadak Yojana, the Coir Geo Textiles are to be used in rural road development.This is to be done by the National Rural Infrastructure Development Agency. 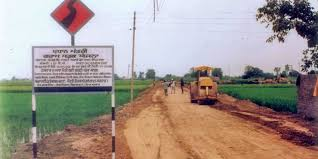 Coir Geotextiles They are made of coir and last up to 3 to 5 years. The coir geotextiles degrade into humus. This enriches the soil.

The Phase III of Pradhan Mantri Gram Sadak Yojana was launched in December 2019. It focuses on consolidation of 1,25,000 km of routes. It mainly includes major rural links. The aim is to connect the Garmin Agricultural markets, hospitals and higher secondary schools.

2.On May 22, the International Day for Biological Diversity is marked by the United Nations. The day highlights the biodiversity issues. This year, the day is being celebrated under the theme Our Solutions are in nature.

The theme emphasizes solidarity, hope and importance of working together to build the future of life in harmony with nature. 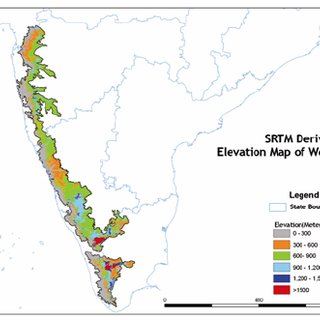 When an area is declared ESA, it means that restrictions are put on mining, thermal plants, quarrying, construction and setting up of industries.

4.The Textiles Committee operating under the Ministry of Textiles has launched testing equipment for Personal Protection Equipment (PPE). 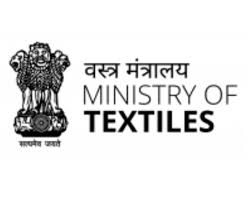 The Committee will now test the PPEs produced in the country. The Equipment is called Synthetic Blood Penetration Testing Equipment.

The Equipment tests the resistance of the PPE (masks, covers, etc) to the penetration of synthetic blood under different levels of pressure.

5.The Khadi and Village Industries Commission (KVIC) explore the possible option of exporting silk and cotton face masks to foreign countries.This is being done to promote “Vocal for Local”, that was initiated under Atma Nirbhar Bharat Abhiyan. 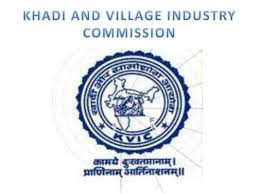 So far, the KVIC has received 8 lakh orders of masks and has supplied 6 lakhs during the Lockdown period.With overwhelming responses in India, KVIC is to expand the khadi masks globally.

1.How many cities have got 5-star ratings in star rating of garbage free cities list 2019-20 released by Ministry of Housing and Urban Affairs?

2.What is the grant that was provided by India to the United Nations Relief and Works Agency (UNRWA) to support the Palestinian refugees (May 2020)?

3.The Indian army has proposed ____ year stints for citizens including youth professionals to join as officers and other ranks in army under “Tour of Duty”.

4.Name the Indian state/UT which has initiated measures under “Samagra Shiksha programme” to facilitate students access to education through technological interventions recently (May 2020).

5.Punjab government has promulgated ‘The Punjab Good Conduct Prisoners (Temporary Release) Amendment Ordinance, 2020’ recently. Who is the governor of Punjab?

1.Travel and Tourism competitiveness report is published by _____

2.Florence Nightingale Award is related to ______

3.The first defence minister of independent India was _____