1.The US President Donald Trump recently announced that the USA is to withdraw from the Open Skies treaty. 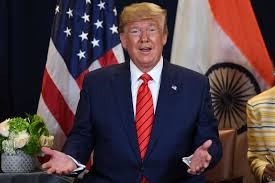 The Treaty on Open Skies was signed in 2002.

The treaty established an aerial surveillance system for its participants. There are 34 members that signed the treaty. Both US and Russia are signatories of the treaty.

The treaty establishes a region of unarmed aerial observation.

The observation is allowed over the territories of the signatories. It enhances mutual understanding and gives confidence to all participants.

The US President has announced withdrawal from the treaty accusing that Russia has not stuck to its part of the deal.

2.Monetary policy  committee met in an emergency meeting to review the current economic outlook and impacts of COVID-19. 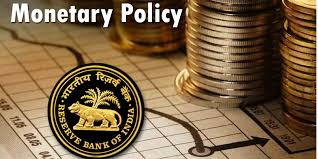 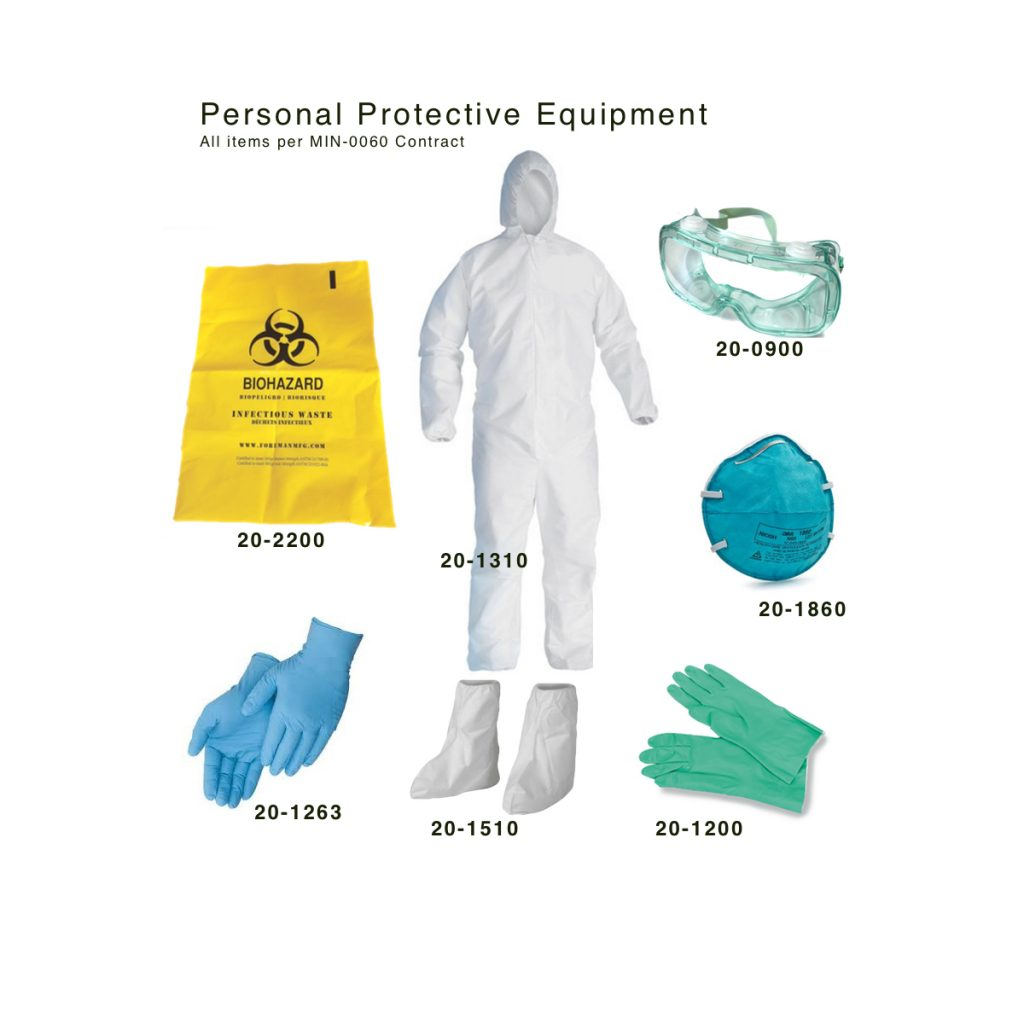 The Ministry of Textiles has been taking several measures to maintain the quality of PPE alongside manufacturing.

4.The Government of India disbursed RS 170 crores to MNREGA workers.The amounts were disbursed to the beneficiaries through the Department of Rural Development and Panchayati Raj. 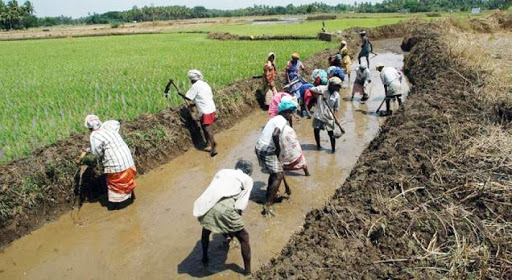 5.The Government of India amended General Financial Rules 2017 to make sure the goods and services that are of value less than Rs 200 crores are procured from domestic firms. 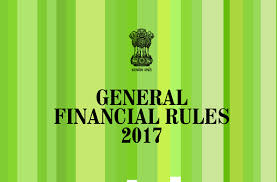 General Financial Rules have been amended by the Central Government. Under the new amendment, global tenders henceforth will be disallowed in government procurement that is of value Rs 200 crores. This was announced in Atma Nirbhar Bharat Abhiyan.

2.The Indian railways has operationalised 1st 12,000 hp electric made in India Locomotive named WAG12. Name the company which manufactured the locomotive (JV with France based Atlsom).

3.Ministry of Labour & Employment had decided to reduce the Employees’ provident fund contributions to ____% from the existing 12% for three months till July 2020.

5.In which district “Tatpar” program is launched to help the migrant workers to get back to their native places.

1. The Mandal Commission was constituted during the tenure of which prime ministers?

2. All India Coordinated Research Project on Tropical Fruits is located at which Indian city?

3.If a High Court judgment is issued in a state’s official language,a translation in ___________must also be made available?

5. Japanese art ‘Ikebana’ is related to what