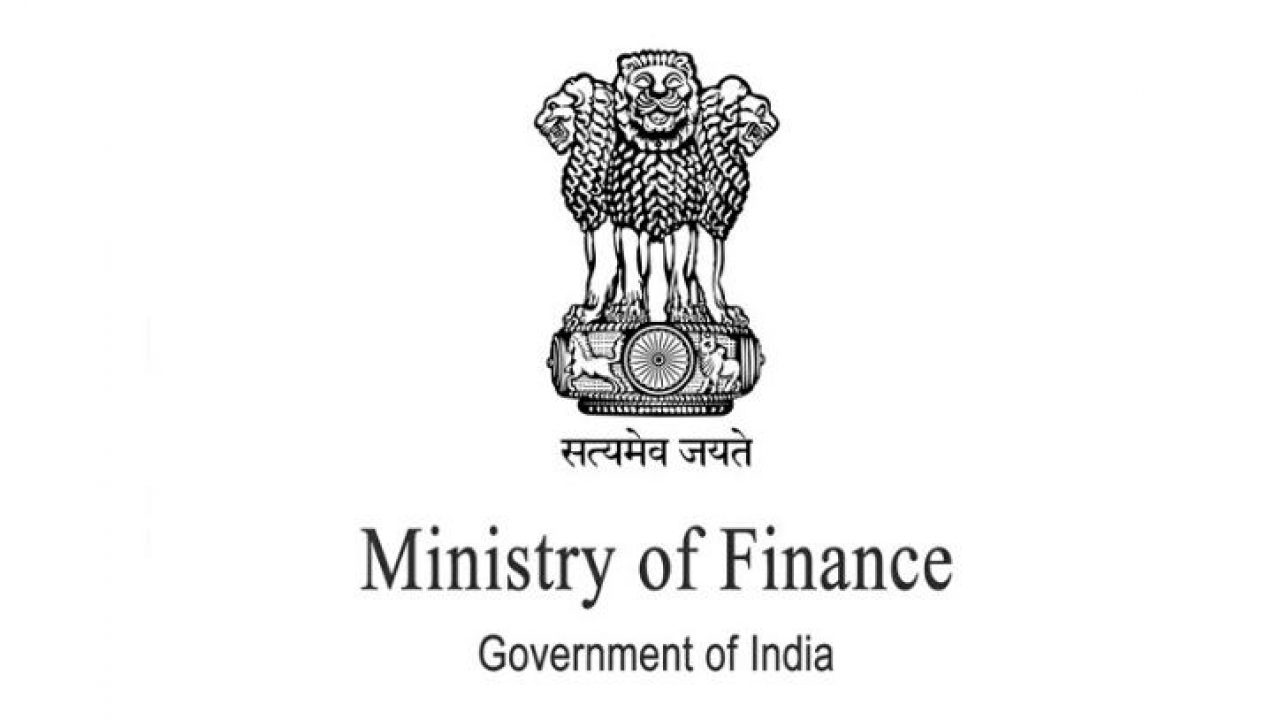 The Status Paper on Government Debt has been produced by the Ministry of Finance since 2010. Current debt of India stands at Rs 1.3 crore crore.

2.The United Nations listed the KHUDOL initiative of Manipur as one of the top 10 global initiatives to fight against COVID-19. 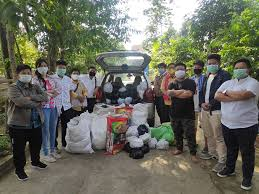 KHUDOL is an initiative of a NGO called Ya_All. Under the initiative, the NGO provides food, hygiene and health of LGBTQ community, daily wage workers ,, people with AIDS.

3.The Indian Council of Medical Research has revised its advisory on the use of HCQ (Hydroxychloroquine).

Under the new advisory guidelines, the HCQ should be given only on the prescription of a registered medical practitioner.

The advisory has included three new categories to whom HCQ shall be prescribed as prophylactic treatment. They are as follows

Paramilitary and police personnel The In-Vitro testing of HCQ has shown a reduction of the infectivity of COVID-19.

The drug is not prescribed for children under 15 years of age. The use of HCQ on high-risk populations has also been revised.

The drug has to be provided only through the prescription of a medical practitioner. Initially the use of the drug was allowed in asymptomatic patients without prescriptions.

1.The Ministry of New and Renewable Energy (GoI) has launched a scheme for 100% solarization of Konark Sun Temple.  Konark sun temple is located in which state?

2.In which Indian state the women Rural Livelihood Mission has started ‘Didi Vehicle Service’ for rural women for the safe delivery and other emergency services?

3.With which country India has signed the 2nd Addendum to the Protocol on Inland Water Transit and Trade (adds 5 ports of call and 2 routes) recently?

4.Name the world organisation which joined hands with Airtel Africa to extend e-learning support to students.

5.Name the person who is set to take charge as chairman of the World Health Organization Executive Board (chosen at the 73rd session of world health assembly).

1. Who was the father of modern historiography?

2. Sattriya is classical dance of which state?

3. The country famous for Samba dance in the world is?

4. Which vitamin is needed for blood coagulation?

5. World No tobacco day is observed on?

6. What is the botanical name of a tea plant?

7. Golden handshake scheme is related to?

8. Tripitak is sacred book of?

9. Ragini is a popular folk song of which state?

10.Which whale is known for its intelligence?

13.Who discovered a blood group?

14..Dyarchy was introduced through which act?

15.Veliconda group of low hills is a structural part of?

16.What is the difference between IST and GMT?

17.Which city is called as the Zero-Mile centre of India?

18.Where is "Ninety East Ridge" situated?

19.Which is the highest peak of Nagaland?

20.Very thin bend of himalaya is known as?